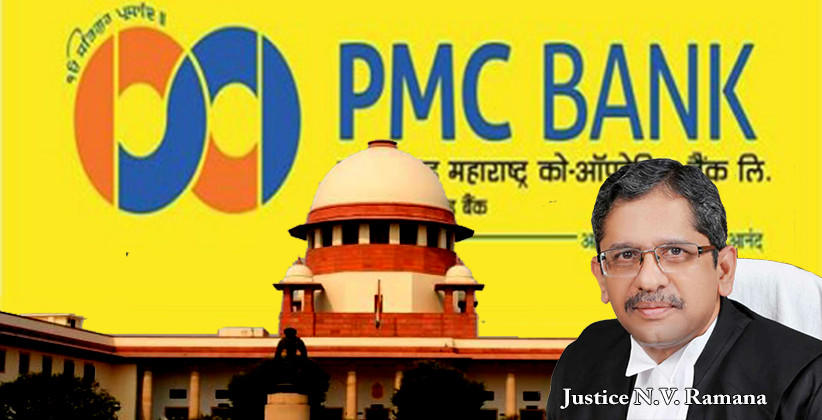 The Supreme Court on October 16, 2019, has agreed to an urgent hearing of a public interest litigation filed in regards to the Punjab and Maharashtra Cooperative Bank (PMC) case.

A Bench headed by Justice N.V. Ramana heard the petition filed by Bijon Mishra, which has sought full protection of over 15 lakh victims and 100 percent insurance cover for PMC depositors.

The plea comes in the wake of the death of three depositors of PMC bank. Sanjay Gulati and Fattomal Punjabi suffered a heart attack, while 39-year-old Dr. Nivedita Bijlani committed suicide.

Last month, throwing the lives of thousands of traders, self-employed and daily wage earners into disarray, the RBI ordered the PMC Bank not to do any business for six months and capped depositor withdrawals at Rs 1,000 per account.

However, later granting relief, the central bank increased the withdrawal limits for depositors from Rs 1,000 to Rs 10,000. Following the order, the regulator passed two more orders putting the current withdrawal limit at Rs 40,000 per account over the next six months.

PMC Bank is a multi-state scheduled urban cooperative bank with operations in Maharashtra, New Delhi, Karnataka, Goa, Gujarat, Andhra Pradesh, and Madhya Pradesh. With a network of 137 branches, it ranks among the top 10 cooperative banks in the country.