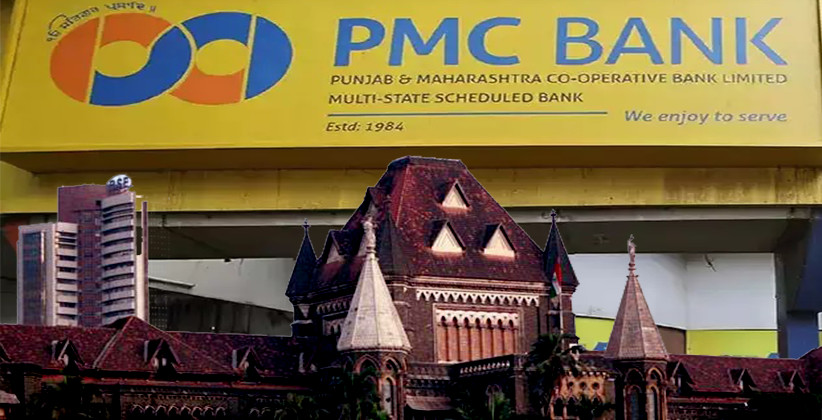 The Managing Director of Housing Development and Infrastructure Limited, Sarang Wadhawan sought his release on bail and submitted an affidavit on December 19, 2019 before the Bombay High Court saying that he has no objection if all encumbered properties of HDIL are sold for recovery of monies payable to the Punjab and Maharashtra Cooperative Bank (PMC).

The matter was heard by a Division Bench of the Bombay High Court comprising of Justices Ranjit More and S P Tavade.

Earlier in the matter Sarang and Rakesh Wadhawan, father-son duo were arrested and kept in judicial custody in connection with an alleged scam at PMC Bank. The affidavit was filed by Sarang in response to a PIL (Public Interest Litigation Petition) brought by Advocate Sarosh Damania seeking relief for money depositors of the PMC bank in the matter.

As revealed by investigations, monies worth Rs. 4,355 crores were handed over to HDIL as loans hidden under fake account names at PMC Bank. This happened when HDIL was almost bankrupt. The scam was exposed after an incident of liquidity crisis at the Bank had come to light in September when RBI had imposed restrictions on withdrawals by depositors.