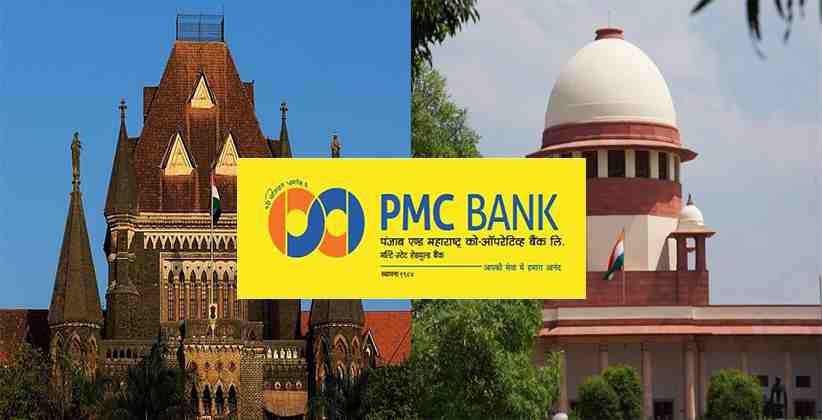 A Bench headed by Chief Justice S A Bobde and comprising judges B R Gavai and Surya Kant observed the submissions of Solicitor General Tushar Mehta that the High Court order to the degree of permitting their discharge from jail needed to be stayed.

The law official said that the other part of the high court order such as the one talking about the sale of assets of the accused promoters under the supervision of High Court appointed committee should be permitted to remain operative and the sole objection was with regard to their release from Arthur Road Jail. The Apex Court agreed with the submissions.

Earlier, the court had consented to consider the request of enforcement offices against the High Court order to discharge them from prison and keeping them in their house under the steady watch of police guards.

Mehta referenced before the judges the fact that the PMC Bank scam included Rs 7000 crores and the High Court had on Wednesday passed an extremely ‘surprising request’ while hearing the Public Interest Litigation (PIL).

Mehta told the Coram of judges that the father-son duo are held up in Arthur Road Jail in judicial custody and if that they are moved to their residence according to the High Court's order, it would be like bail to them.

The scam at PMC Bank was exposed in September, a year ago after the Reserve Bank of India (RBI) found that the bank had supposedly made fake accounts to stow away over Rs 4,355 crores of loans extended to a nearly bankrupt HDIL.