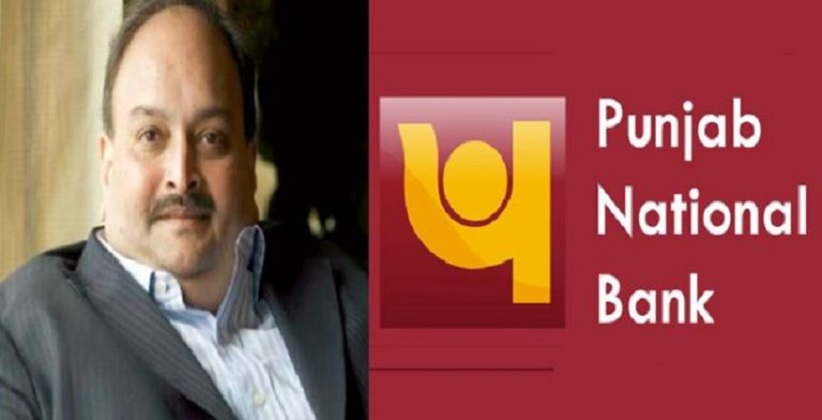 On Wednesday (June 27th, 2018) Mehul Choksi, the promoter of Gitanjali Gems and one of the key accused in the multi-crore Punjab National Bank (PNB) scam case, moved a special court in Mumbai to seek cancellation of a non-bailable warrant (NBW) issued against him.

He also contended that his case is completely different from that of his relative and billionaire jeweller Nirav Modi and that his assets were attached by the Enforcement Directorate on the basis of an FIR filed by CBI pertaining Nirav Modi even though he had got nothing to do with it.