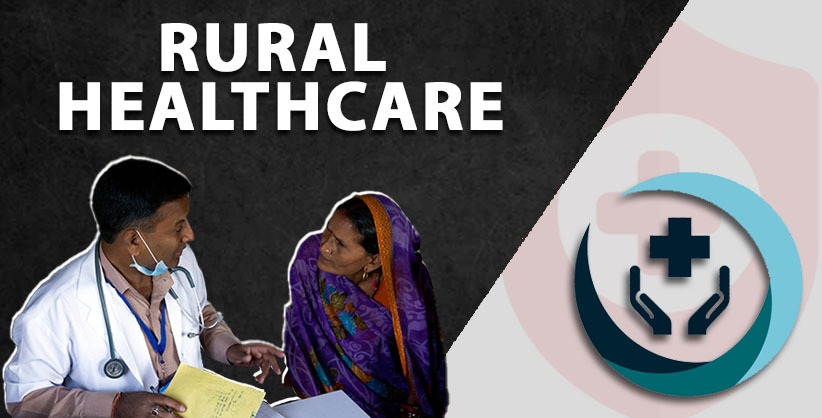 NEW DELHI: The Supreme Court on Tuesday said that a state legislature has got no competence to enact a law with regard to modern medicine or allopathic medicine, contrary to the standards determined by the central law.

The court stressed that policies for enhancing access to rural healthcare must not short change the citizens residing in rural areas or subject them to direct or indirect forms of unfair discrimination on the basis of their place of birth or residence.

The bench said that deciding the particular qualifications for medical practitioners practising in different areas and fields, providing different levels of primary, secondary or tertiary medical services, is within the mandate of expert and statutory authorities entrusted with the mandate by the Parliament.

The bench further said while the state has every right to devise policies for public health and medical education, with due regard to peculiar social and financial considerations, these policies ought not to cause unfair disadvantage to any class of citizens.

“The citizens residing in rural areas have an equal right to access healthcare services, by duly qualified staff. Policies for enhancing access to rural healthcare must not short change the citizens residing in rural areas or subject them to direct or indirect forms of unfair discrimination on the basis of their place of birth or residences," the bench said, in its 139-page judgment.

The judgment came on an appeal against the Gauhati High Court order, which struck down the Assam Rural Health Regulatory Authority Act, 2004, on the ground that it was ultra vires the Indian Medical Council Act, 1956 as well as unconstitutional.

"We hold that decision of the Gauhati High Court holding that the Assam Act to be null and void, is just and proper,” the bench said.

In view of the Indian Medical Council Act, 1956 and the Rules and Regulations made thereunder, the Assam Act, is declared to be null and void, the court added.

The Assam government had on April 18, 2004 introduced a three-year diploma course to address the issue of the shortage of qualified medical professionals by producing a cadre of doctors allowed to practice modern medicine, to a very limited extent.

In its arguments, the Indian Medical Association (IMA) which challenged the validity of the Assam Rural Health Regulatory Authority Act, 2004 contended that the law discriminated between patients living in rural areas and those living in urban areas, implying that the persons who live in urban areas are entitled to standard treatment and those who live in rural areas are entitled to substandard treatment.

“There are more than 2244 MBBS doctors working in the rural areas of Assam; even if there is a shortfall of doctors in the rural areas and the Assam Act aims to remedy the shortfall, the solution lies in increasing their coverage via permissible means and not otherwise,” it said.

The Assam government did not challenge the judgment passed by the high court, which struck down the Assam Act and only private individuals were appellants before the apex court.

The Assam government enacted a subsequent legislation and has tried to accommodate the ousted diploma holders in different capacities.

Dismissing the appeals, the top court said, “the subsequent legislation, namely, the Assam Act of 2015 i.e., the Assam Community Professionals (Registration and Competency) Act, 2015, enacted pursuant to the judgment of the Gauhati High Court, is a valid piece of Legislation as it has removed the basis of the impugned judgment passed by the Gauhati High Court. The 2015 Act is also not in conflict with the IMC, Act, 1956……Hence, by a separate legislation the Community Health Professionals have been permitted to practise as such professionals. The said legislation of 2015 is not in conflict with IMC, Act, 1956 and the rules and regulations made thereunder”.

The court pointed out the framers of the Constitution, in Article 47 have directed the Union and State Governments to regard the ‘improvement of public health’, as its primary duty.

"It follows from this directive that the State shall make all possible efforts to ensure equitable access to healthcare services. These efforts must be made to progressively realize the right of everyone to the enjoyment of the highest attainable standard of physical and mental health, as acknowledged in international conventions and agreements," the bench said.