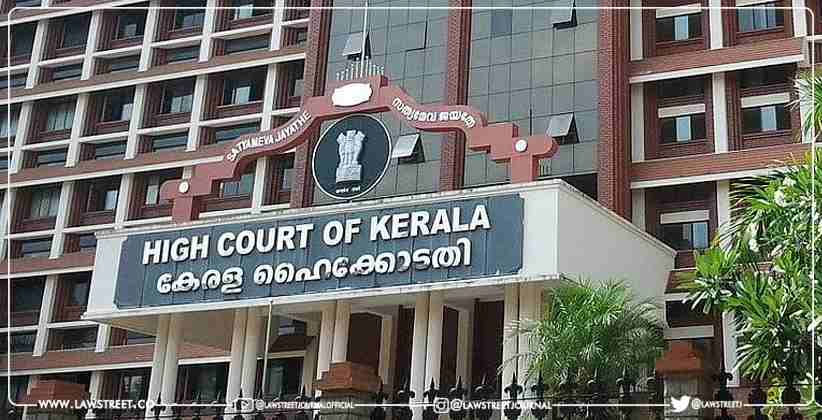 The Kerala High Court on Thursday gave an important judgement saying that the Political Parties shall not be held responsible for not creating an Internal Complaints Committee (ICC) under Protection of Women from Sexual Harassment Act, 2013 because an employer-employee relationship as such is not there among the members in a political party.

“…we find that the Political Parties, which are not having any employer-employee relationship with its members which are not carrying on wit any private venture, undertaking, enterprises, institution, establishment etc. In contemplation of a ‘workplace’ as defined under section 2(o)(ii) of Act ,2013, are not liable to make any internal Complaints Committee.”

The remark came up in the PIL moved by the Centre for Constitutional Rights Research and Advocacy (CCRRA) looking for the guidance to form Internal Complaints Committee in the Political Parties under the POSH Act, 2013. The Indian National Congress (INC), Bharatiya Janata Party (BJP), Communist Party of India (Marxist) were the respondents in this case. The argument was based on the matter that all the organizations which have more than 10 employees shall have an Internal Complaints Committee, the legislation is in operation but the execution of the same has not yet occurred in any of the organizations.

Advocate Sandhya Raju appeared on behalf of CCRRA disagreed over the issue that it leads to serious lawlessness according to the said Act. The State should take action according to the Act. She also pointed out that the non-existence of a grievance redressal mechanism in order to deal with cases related to sexual harassment of any of the members of the respondent organizations is considered to be a breach of Articles 14, 15, 19 and 21 of the Indian Constitution.

The Court scrutinized the important provisions of the POSH Act, and it was satisfied that the primary demand was that to become an employee a person should be employed at a workplace. The Court also held that even the Film Production House shall also constitute an Internal Complaints Committee according to the POSH Act. The Court also noted that a film unit in a film industry is also considered to be an institution, therefore the Internal Complaints Committee should be formed.

The Case title was Centre for Constitutional Rights Research and Advocacy v. State of Kerala & Others.