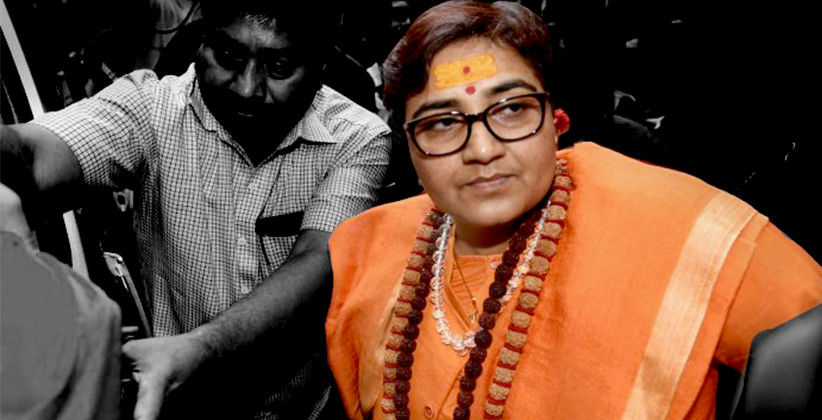 The Bharatiya Janata Party MP Pragya Singh Thakur appeared before a special National Investigation Agency (NIA) Court in Mumbai on 27th February 2020. The appearance pertains to the connection in the 2008 Malegaon blast case wherein she has been held as the prime accused.

It is reported that her appearance in the court comes a day after the special court judge V S Padlkar asked all the accused in the case to take note of the order he had passed in May 2019. The order had directed them to appear before the court at least once a week.

Thakur's last appearance in the court dates back to June 2019.

A total of seven people including Thakur and Lt. Col Prasad Purhoit are facing trial in this particular case.

The Malegaon blast occurrence killed 6 people and injured over 100 others, the explosive device strapped on a motorcycle was set to go off near a mosque in Malegaon, a town that is located 200 km from Mumbai towards the north of Maharashtra. This incident took place on 29th September 2008.

"That was my last judicial act as a judge of this court," Justice Dr S. Muralidhar Said On His Last Day in Delhi HC