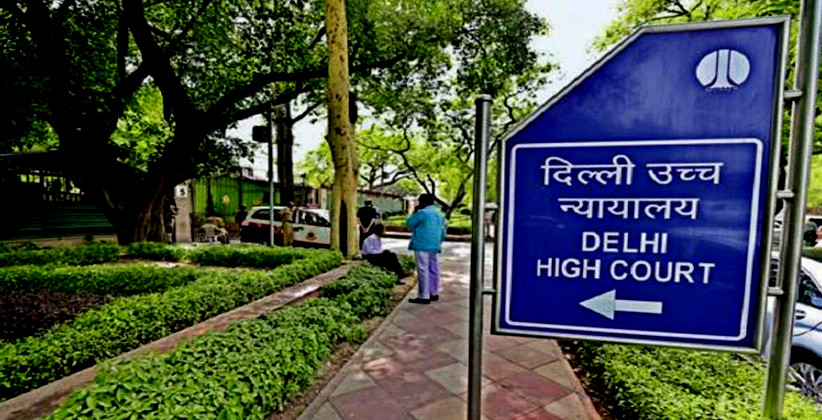 The Delhi High Court on July 29, 2019, in the case of Sumit Rai @ Subodh Rai v. State has reiterated that search of an accused under Section 50 of the Narcotic Drugs and Psychotropic Substances Act, 1985, has to be conducted, mandatorily in the presence of a Magistrate or Gazetted Officer even if the accused refuses the offer in this regard.

A single judge Bench of Justice C. Hari Shankar was hearing an appeal filed against the order of conviction passed by the Additional Sessions Judge wherein the court convicted the appellant under Section 20(C) of the NDPS Act on being found in possession of 100 kg ganja (cannabis). Aggrieved by the order of conviction, the appellant pursued the present appeal on grounds of unfair search procedure.

The respondent-prosecution contended before the court that the appellant was informed that he had a right to have his search carried out in the presence of a Magistrate under Section 50 of the NDPS Act. However, the appellant declined the offer, whereupon the search of the appellant was carried out by the Investigating Officer and thus such a plea was unfounded, the state submitted.

The respondent relied on the Supreme Court judgment in Vijaysinh Chandubha Jadeja v. State of Gujarat, (2011) 1 SCC 609, wherein it was held that if the accused gave his consent in writing to be searched by the police officials despite telling him about his legal right available under Section 50, the requirements of Section 50 stood fully complied with.

However, the court held that the search pursuant to which narcotics were recovered was to be done mandatorily in the presence of a magistrate. This requirement could not be done away with even if the accused refused the offer.

Reliance was placed on the Supreme Court verdict in Arif Khan v. State of Uttarakhand, AIR 2018 SC 2123, which had a similar factual matrix, to substantiate that "failure to comply with Section 50 of the NDPS Act is fatal to the case of the prosecution, which stands vitiated, in its entirety.”

The court, therefore, acquitted the appellant by setting aside the order passed by the learned ASJ.