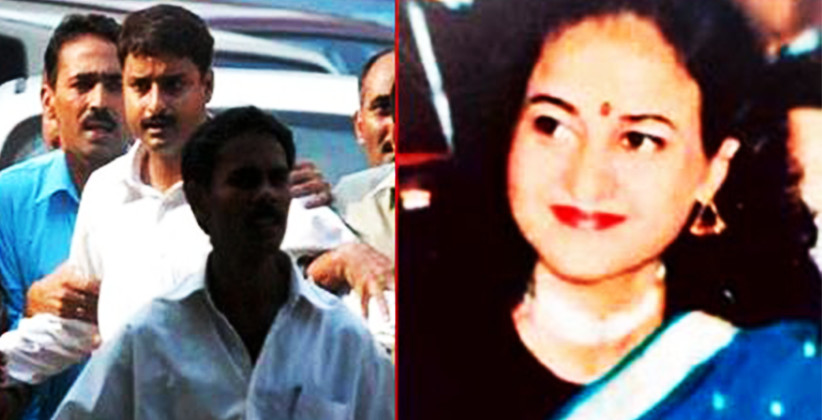 The Delhi High Court, today (May 14, 2019) granted three-week parole to Santosh Kumar Singh to write his LLM (Master of Laws) examination. Santosh Singh was served with life term imprisonment for the 1996 rape and murder of law student Priyadarshini Mattoo.

After the Delhi government did not oppose Santosh Singh’s plea, he was granted parole by Justice Mukta Gupta for appearing in LLM examination which are scheduled to commence from May 24, 2019 and Santosh Singh shall be released from jail on May 21, 2019.

Santosh Singh, son of a former IPS officer, was a law student of Delhi University and was acquitted by the trial court on December 3, 1999, but on October 27, 2006, the Delhi High Court reversed the decision and held Santosh Singh guilty of rape and murder, awarding him death penalty.

Santosh Singh challenged the order of the Delhi High Court and in October 2010, the Supreme Court of India upheld Santosh Singh’s conviction but commuted his death sentence to life imprisonment.

Failure to produce a certificate u/s 65B of the Evidence Act is not fatal to the prosecution: SC [Read Judgment]