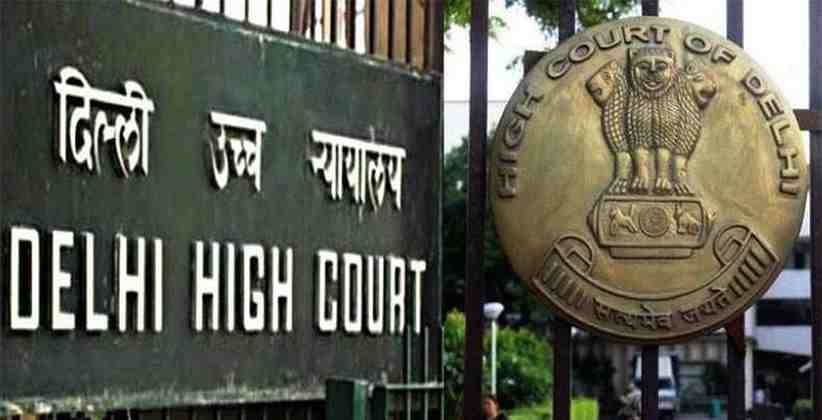 Taking vigilant view on the instances of violation of the procedure for interstate investigation and arrest of persons located in another state and union territory by the police, the division bench of Delhi HC comprising Justices S Muralidhar and Talwant Singh in the case of Sandeep Kumar v. The State (Govt. of NCT of Delhi) ordered for stricter implementation of recommendations proposed by a committee which was instituted by the court last year. The Committee had retired High Court judge, SP Garg and IPS officer, Kanwaljeet Deol as its members. The judgement to this effect was delivered on January 12, 2020.

The Committee had been tasked to inquire into the conduct of police officials from police stations in Delhi and Uttar Pradesh over the detention of a couple from their home in the campus of the Jawaharlal Nehru University (JNU), Delhi.

Sandeep Kumar had filed writ of Habeas Corpus in the Delhi HC for the release of his wife (Nisha) who was taken away by the Uttar Pradesh police from his JNU residence. They both had married after Nisha converted herself from Islam to Hinduism. Her family had objected to their marriage and her brother had filed complaint in the Ghaziabad police alleging that his sister had gone missing. Sub Inspector (SI) Sharma with his team had come to Delhi from UP and with connivance of local Delhi Police officials, they entered in JNU campus where the coupled used to stay. They both were taken into custody, while Nisha was handed over to her family in UP, Sandeep was taken to Loni police station. He was kept there for three days without being produced before the Magistrate.

During the course of hearing, the HC queried that why a woman who was adult and capable of making her own decisions, and had married of her own will was handed over to her parents against her wish.

Concerned police officials from both Delhi and UP were asked to file affidavit explaining their conduct. The HC was not satisfied with the reply and in backdrop of it, Bench proceeded to constitute an independent committee to conduct inquiry in the case.

Committee had in its report found that Nisha was made to give pressurised statement before a Magistrate that she had left home over a quarrel with her sister and that she wanted to reunite with her parents. Committee also found that SI Sharma had fabricated a wrong story before the Magistrate that Nisha was found at the UP border and not from JNU campus. Committee found that the power to arrest was grossly misused and irregularities were found on the part of the police officials from both the Vasant Kunj (North) and the Loni Police police station.

The court directed to initiate the disciplinary action against officials concerned. When it came to awarding compensation to the couple, the Court discussed certain landmark cases like Bhim Singh, MLA v. State of J&K [(1985) 4 SCC 677], Rudul Sah v. State of Bihar and Anr. [(1983) 3 SCR 508], Sebastian M. Hongray v. Union of India [(1984) AIR SC 1026] and Nilabati Behera v. State of Orissa [(1993) 2 SCC 746] on detention and awarding compensation as a part of public policy. Based these precedents, the Court awarded Rs. 50,000 each to both Sameer and Nisha for the agony they had to undergo. The DGP of the Uttar Pradesh police was also directed to write to the couple, apologising for the actions of the police.

The Court also directed to implement the guidelines recommended by the committee in the areas like procedure of inter-state investigation and arrest, duties of magistrate, Guidelines to ensure adults are not illegally and forcibly taken away against their free will, Guidelines for when it is not feasible to inform the local police in advance etc. These proposed recommendations were based on the Section 48, 77, 79 and 80 of the Code of Criminal Procedure, 1973 (CrPC).