Home Judiciary Proof Of Grievous Or Life-Threatening Hurt Is Not Essential For Offence Under Section 307 IPC: SC [Read Judgment]
Judiciary

Proof Of Grievous Or Life-Threatening Hurt Is Not Essential For Offence Under Section 307 IPC: SC [Read Judgment] 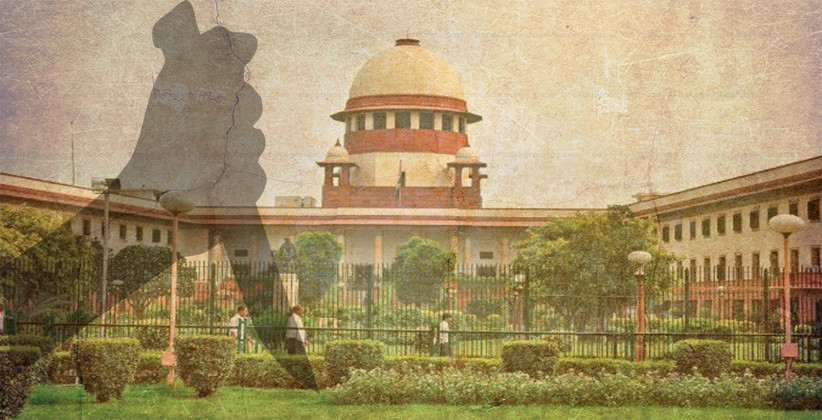 The Supreme Court on February 4, 2019, in the case of The State of Madhya Pradesh v. Kanha @ Omprakash has observed that proof of grievous or life-threatening hurt is not a sine qua non for the offence under Section 307 [Attempt to Murder] of the Indian Penal Code, 1860.

A Bench comprising Justice D.Y. Chandrachud and Justice M.R. Shah was hearing an appeal filed by state against the judgment passed by the Madhya Pradesh High Court wherein the High Court converted the conviction of the respondent under Section 307 to Section 324 of the Indian Penal Code, 1860, and sentenced him to imprisonment for forty days, undergone by him, with a fine of Rs 3,000.

The High Court passed the decision after accepting the contention of the respondent that the nature of injuries was not conclusively proved. Thus it ruled that in the absence of evidence that the injuries were grievous or dangerous to life, they were simple in nature and therefore, the offence will fall under Section 324 instead of Section 307 of the Indian Penal Code, 1860.

However, the Bench set aside the Madhya Pradesh High Court judgment on the basis of the reference made to Section 307 where the first part of Section 307 refers to “an act with such intention or knowledge, and under such circumstances that, if he by that act caused death, he would be guilty of murder”. The second part of Section 307, which carries a heavier punishment, refers to ‘hurt’ caused in pursuance of such an ‘act’.

Further, the Bench also referred to some of its judgments and said that “The above judgments of this Court lead us to the conclusion that proof of grievous or life-threatening hurt is not a sine qua non for the offence under Section 307 of the Penal Code. The intention of the accused can be ascertained from the actual injury, if any, as well as from surrounding circumstances. Among other things, the nature of the weapon used and the severity of the blows inflicted can be considered to infer intent.”

On the basis of the evidence on record, the Bench observed that “In the present case, the nature of the injuries shows that there were eleven punctured wounds. The weapon of offence was a firearm. The circumstances of the case clearly indicate that there was an intention to murder. The presence of 11 punctured and bleeding wounds as well as the use of a fire arm leave no doubt that there was an intention to murder. Thus, the second part of Section 307 of the Penal Code is attracted in the present case. The judgment of the High Court overlooks material parts of the evidence and suffers from perversity.”

The Bench then allowed the appeal and restored the order of conviction by the Trial court under Section 307 IPC. It also awarded sentence of rigorous imprisonment of 3 years and a fine of Rs 1000.