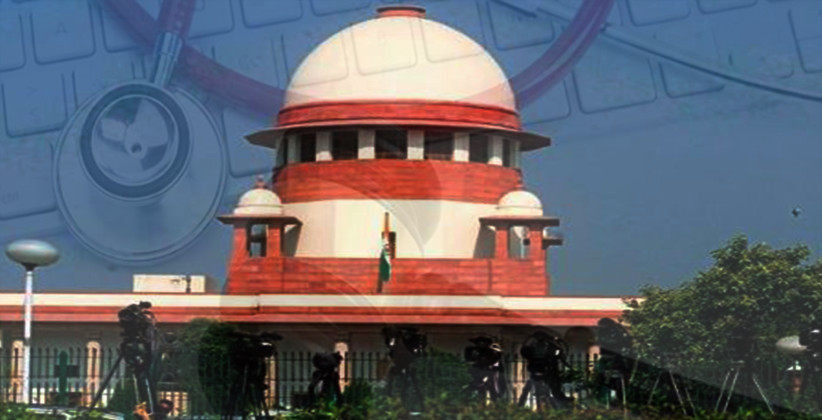 The Supreme Court on April 30, 2019, in the case of Justice V.S. Dave President, The Association of Retd. Judges of Supreme Court and High Courts v. Kusumjit Sidhu & Ors., has directed all the States and Union Territories to comply with its earlier order to provide medical facilities to retired Chief Justices and Judges of the High Courts including their spouses and dependent family members.

On October 24, 2018, the apex court had issued the following directions:-

“1.All facilities at par with sitting Judges;

In the hearing conducted yesterday, a Bench comprising of Chief Justice of India Ranjan Gogoi, Justice Deepak Gupta and Justice Sanjiv Khanna took into consideration the report submitted by Amicus Curiae P.H. Parekh and observed that the majority of the States and Union Territories are in default of this court's order.

Thus, the Bench directed all State Governments and the Administrators of all Union Territories to forthwith comply with the directions contained in its October order. Any failure to provide medical facilities in terms of the directions would be construed an act of defiance of the court’s order, for which Chief Secretaries of the States/Union Territories shall be accountable to this court, the Bench said.

Further, the Bench also directed Registrars General of each of the High Courts of the concerned States/Union Territories to sanction reimbursement of funds for availing all medical facilities by retired Chief Justices and Judges of the High Courts including their spouses and dependent family members.

“The Registrars General of the High Courts regardless of the action or inaction on behalf of the State authorities, will sanction reimbursement claims as and when made, in terms of the directions in the order dated 24.10.2018 and the present order,” the Bench said listing the matter after four weeks for further orders.