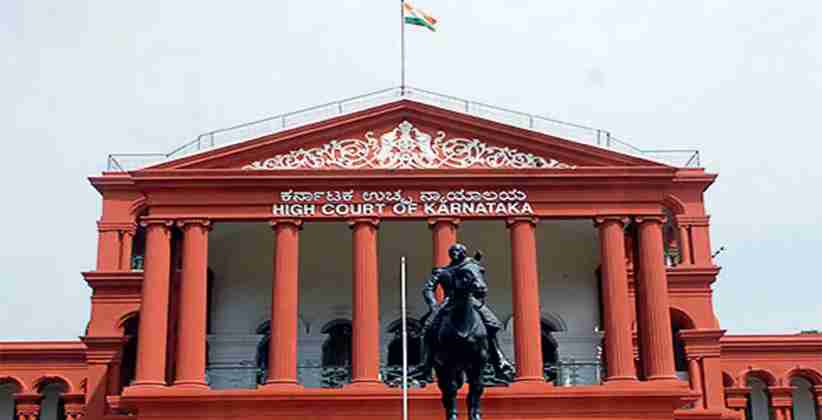 Public interest litigation has been filed by three law students Akiriti Agarwal, Bhavana M, and Lakshya Purohit urging the use of A4 size paper and double printing of the paper for all purposes in the Karnataka High Court and district courts in the Karnataka.

The petition states that Rule 2 of Chapter XII of High Court of Karnataka Rules, 1959 mandates that the use of foolscap paper which in common parlance is known as' legal sheet '. Further, the rule specified that the paper should be printed or written on both sides. Rule 7(1) of the Karnataka Civil Rules of Practice, 1967 mandates that the use of white durable or A4 size sheet for pleadings and related documents.

The petitioner claimed that the practice of using legal-size paper or foolscap paper is a British colonial practice. Using a specific type of paper is an unnecessary barrier and hurdle in the dispensation and administration of justice. The prime purpose of any legal system is for people to avail of easy and speedy justice not to remain stuck with the shackles of unjustified formality of using different size papers. Therefore, it is an arbitrary exercise and it is in violation of Article 14 and Article 21 of the Constitution of India, 1950.

Petitioner also said that using double-sided printing of A4 size paper is not detrimental to the health of our environment as there would be no more cutting of trees, no more wastage of paper, and no more degradation of the environment. To prevent such serious damages to the environment, it is necessary to mandate the usage of A4 size paper in Karnataka High Court and its Subordinate Court.

The petitioner prayed in Karnataka High Court that:

"Pass an order directing the respondent or competent authority to amend Rule 2 of Chapter XII of High Court of Karnataka Rules, 1959 to mandate the use of A4 size paper, printed on both sides for the purpose of presentation of all the pleadings and supporting documents in the High Court of Karnataka and its all subordinate Court. Or

Alternatively, pass an order directing the respondent to pass an 'Administrative Order' to ensure the mandatory usage of standard A4 size paper printing on both the side of the paper for all purposes in this Hon’ble Court and its subordinate courts".

What nutrition labels should look like and why they don’t!