Publication of the names/photographs of alleged criminals on notice boards of police stations is violative of Article 21 of the Constitution: Allahabad HC [READ ORDER] 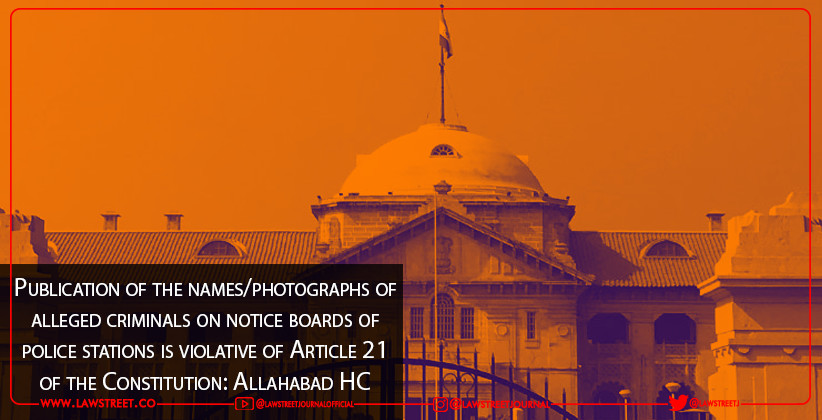 Judiciary Feb 04, 2021 Gautami Chakravarty ( Editor: Ekta Joshi ) 9 Shares
9 Shares
The Allahabad High Court on 29.01.2021(Friday) comprising of a Division Bench of Justices Vivek Agarwal and Pankaj Naqvi held that publication of the names/photographs of alleged criminals/ accused persons other than proclaimed offenders and fugitives from law, on notice boards of police stations is a violation of the right to privacy and human dignity under Article 21 of the Constitution. (Jeeshan @ Jaanu And Another v. State)

It added that it is apparent that neither socially nor politically it is desirable to curtail human dignity, which is infringed when names of accused persons are displayed on the flysheet board of the police station concerned or anywhere else without there being any proclamation issued against them under Section 82 the Code of Criminal Procedure( Cr.PC), 1973. Thus, this practice of putting the names on the flysheet board is derogatory to the concept of human dignity and privacy. On the second issue, whether the policy grants the Police the right to publish names, the court said that there is no provision in the circular nor any of the provisions contained in the police regulations, the Police Act, 1861 or the Code of Criminal Procedure (CrPC), to publish list of identified top 10 criminals and mafia elements either on the flysheet board of the concerned police station or anywhere else.

State of Punjab and Haryana and Others (1981) 1 SCC 420, submitted that even history sheets and village crime note books are not public documents, therefore, publishing names of the petitioners as top-10 criminals is neither envisaged under the U.P. Police Regulations nor it can be read into the policy of the State.

On the other hand, the Additional Advocate General submitted that accused have no right to privacy as the society needs to be aware of the criminals and their antecedents. Dissemination of information as to the antecedents of criminals does not amount to any discrimination, State contended. It ruled that the policy per se does not suffer from the vice of ultra vires, because the aim and object of the policy is to keep the police updated of the activities of the criminals with a view to keep a better control on law-and-order situations.

The three petitioners were aggrieved by the publication of their names in the list of top 10 criminals displayed at various police stations in the districts of Prayagraj and Kanpur Nagar.

The Court clarified that only the names of proclaimed offenders and fugitives from the law can be published on the notice boards of police stations in adherence with the procedure established by law.   [READ ORDER] 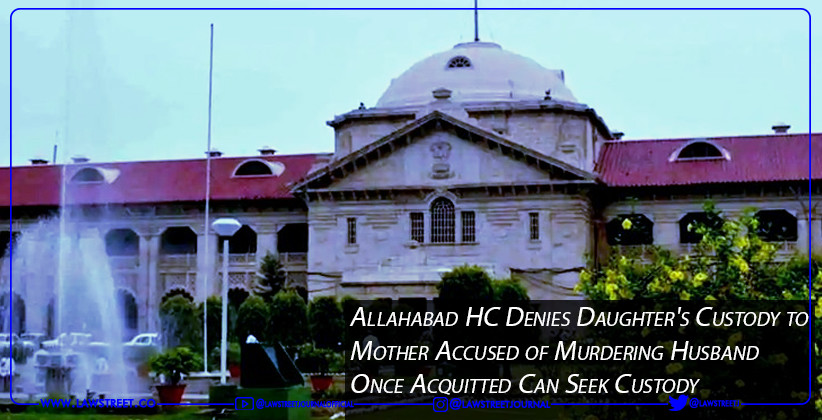 Judiciary Mar 04, 2021 Aditi Aggarwal ( Editor: Ekta Joshi ) 6 Shares
6 Shares
In a habeas corpus petition, the Allahabad High Court last week refused to hand over the custody of a two-year old daughter to the petitioner-woman(Gyanmati) who has been accused of murdering her husband (Krishna Kushwaha).The matter before the court:Faced with this deprivation of her minor daughter's custody, Gyanmati Kushwaha has petitioned the High Court, wherein she asked that her minor daughter be ordered to be produced before the court and the daughter be entrusted into her care and...
Read full post 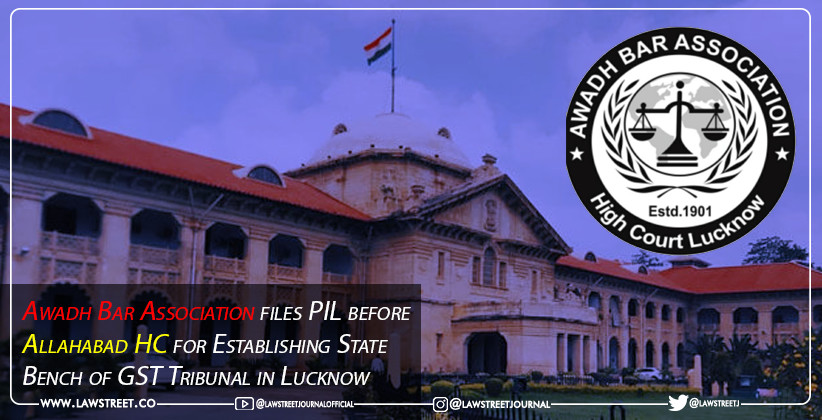 Legal Insiders Mar 04, 2021 Namya Bose ( Editor: Ekta Joshi ) 7 Shares
7 Shares
The Awadh Bar Association filed a PIL in the Allahabad high Court, proposing the want and need to establish a separate GST Tribunal with State Bench in Lucknow. The PIL was filed on recently and has been listed for hearing on March 4,this Thursday. One day’s time was given to the Central government, the GST Council, the Uttar Pradesh government and others by the Court to take the needed instructions on the matter. The Court said, “Learned counsel for opposite parties no.1 and 2 as well...
Read full post