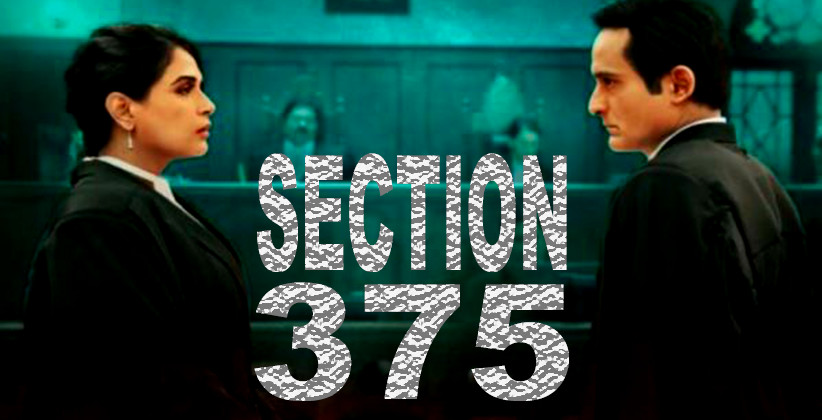 A Pune civil court has issued summons to actor Akshaye Khanna and producers of upcoming Bollywood movie "Section 375", in a petition filed by an advocate demanding that the movie should be banned as it is showing lawyers in a negative light.

Referring to the teaser of the movie, petitioner Wajed Khan contended that it will create a "wrong impression" among rape survivors and they will not approach police to register a case.

He also claimed that "A scene from the teaser also portrayed the legal profession in bad light and maligned the image of lawyers.”

"In one of the scenes, a male police officer is seen taking statement of a rape survivor in open in a police station and in court also, the rape victim is seen giving answers to vulgar questions of a lawyer," the petition said.

Khan stated that such scenes from the teaser will create a wrong impression among rape survivors and they will not approach police to register a case.

The petitioner requested the court to stay the release of the film, which is slated to hit the screens on September 13, 2019.

"Section 375", starring Akshaye Khanna and Richa Chadha, is an upcoming courtroom drama based on Section 375 (Rape) of the Indian Penal Code, 1860.