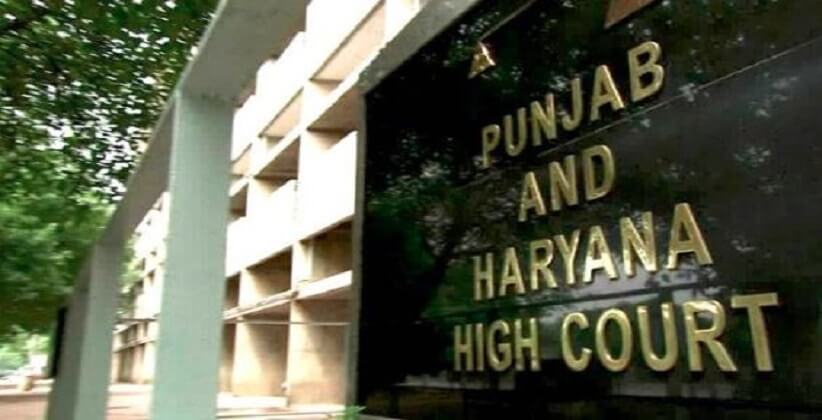 The Punjab and Haryana High Court, in its order dated August 28, 2018, refused permission to allow a 14-year-old rape survivor to terminate her pregnancy. The High Court, however, directed the Haryana government to bear all the expenses of the delivery of the rape survivor.

The High Court heard the petition filed by the girl’s father, who had submitted that his daughter had been raped by her uncle, but was refused permission to terminate the pregnancy by the doctors.

By the time it was discovered that she was pregnant, 28 weeks had already lapsed and according to Medical Termination of Pregnancy Act, 1971, prior courts permission has to be sought in order to terminate pregnancy which crosses the 20 weeks threshold. The father had, therefore, petitioned the court for a direction to the Director, PGIMS Rohtak and the then Chief Medical Officer, Civil Hospital, Bhiwani to terminate his daughter’s pregnancy.

Taking note of the submissions, the High Court had directed the doctors on August 24, 2018 to examine the petitioner’s daughter and determine whether it would be safe to carry out the abortion procedure. The doctors opined that if the pregnancy is terminated at this stage, there could be serious risks to the girl’s life.

Accepting the doctors report, the High Court issued directions to the Director, PGIMS Rohtak to ensure safe delivery is carried out and utmost care is taken of the minor girl during her delivery. The High Court also directed the Director, PGIMS Rohtak to personally supervise the periodical needs of the girl such as psychiatric consultations or any other related assistance from other departments of PGIMS.