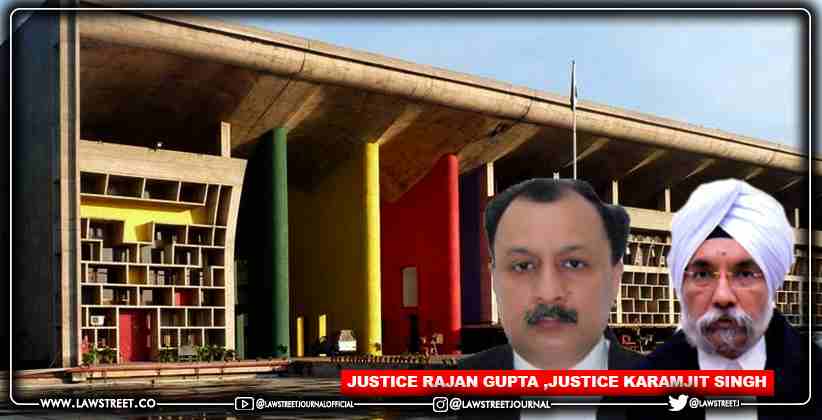 Punjab and Haryana High Court on May 27th 2021 Thursday issued a slew of directions on the aspects concerning uniformity in rates of RAT and RTPCR in states including Punjab, Haryana and union territory of Chandigarh, ICU Control Rooms, over charging of private hospitals and the need for States to examine Centre's guidelines for screening and diagnosis of Mucormycosis or black fungus.

This development came after the court was notified about these issues by amicus Curie Senior Advocate Rupinder Khosla including overcharging for CT scan, HRCT chest, regulatory mechanism for rates to be charged by various laboratories, spread of black fungus and the corporate response sought by the Court under CSR on previous occasions.

The court was also apprised by Advocate Anupam Gupta that commendable efforts had been made by all the three States for reduction of rates of various tests, CT scans and medicines and have also initiate action against the hospitals who have over charged the same. He further submitted before the court that hospitals are to have an ICU control room in order to ensure that relatives of the patient remain in regular touch with them and are aware of their medical condition.

During the previous course of hearing the court had sought assistance of states of Punjab, Haryana and Union Territory of Chandigarh on the steps to curb the spread of black fungus after expressing concern regarding preventive steps.

It was also directed by the court that union territory of Chandigarh may impress upon the private diagnostic centers to reduce price of HRCT test to rupees 1800.

Title of the case is Rishi vs State of Haryana and Ors.