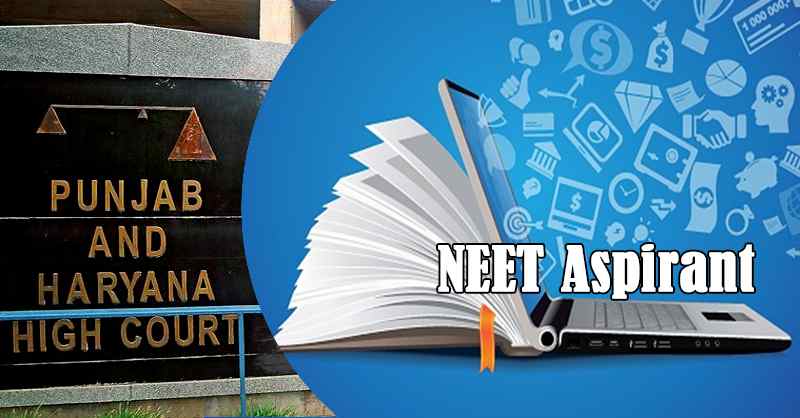 A Bench of Justices Rajan Gupta and Karamjit Singh were considering the grievance of a student who did not apply for NEET 2020 on account of his admission to a school abroad. His classes were scheduled to commence in September. In the aftermath of the pandemic and the ensuing sealing of borders, he was forced to give up on his plan to study abroad. When he was mulling his options, the student saw a tweet by the Home Minister extending the deadline for online applications to take this year’s JEE (Main) Examination.

The Division Bench opined that the petitioner had a “legitimate expectation” of a similar opportunity being provided to those hoping to take the NEET as well. In this regard, the Bench observed: "Under normal circumstances, we would not have taken the tweet into consideration but it is being noticed that tweets by the official authorities are now started occupying the importance of official declarations. We are not aware whether such declarations are backed by any official file in which the entire issue is dealt with."The Court noted that the concession based on a tweet would not have been made under normal circumstances. It also admitted that it was unaware of whether the Minister’s declarations on Twitter were backed by official documents to the effect.

However, pending the disposal of the writ petition, the respondent authorities were directed to accept the student’s application and accompanying documents.