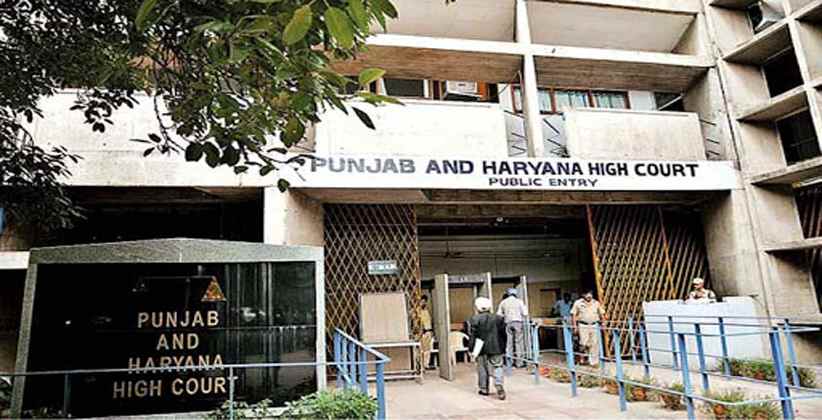 Judiciary Aug 10, 2020 Bakul ( Editor: Ekta Joshi ) 3 Shares
3 Shares
The Punjab and Haryana High Court has decided to examine the constitutional validity of prohibition on termination of pregnancy beyond 20 weeks as stated under the provision of the Medical Termination and Pregnancy Act, 1971, after repeated petitions were filed seeking directions for termination of pregnancy.

The court noted that in this case the medical opinion is already been highlighted that the life of would-be mother/women is at high risk and also the risk of death and/or extreme hardship to the stillborn child, in case he/she comes in this world, still, the medical professionals are not terminating the pregnancy on their own and the reason given by them is that it is prohibited in the Medical Termination And Pregnancy Act, 1971. Although Sec 5 of the Act provides for some relaxation in a mandatory prohibitive period of 20 weeks, however, that is only in case when such termination of pregnancy is immediately necessary to save the life of the woman. The court noted that this section is ignoring the situation of the fetus with extreme deformity or disease, which may render the life of such a child to be hell if he/she is born.

The counsel for the petitioner referred to the judgments which show that either the issue of the legality of the provisions has not been adverted to in the judgments at all or the judgments have held the continuation of such pregnancy against the medical advice as violative of fundamental rights of the would-be-mother/women. The court said that if these provisions violate the fundamental right of the would-be-mother/women then this provision cannot be in the statute. The court also noted that the Act prohibits the termination of pregnancy only up to 20 weeks. However, no remedy is provided if any deformity/disease or any terminal problem happens to the fetus after the prescribed period of 20 weeks. In such a situation the would-be-mother/woman is bound to lose her life under this provision along with the life of the stillborn child unless she happens to be already on operation table of the Medical practitioner to take advantage of Sec 5 of the Act. The court has posted this case next on 10th August 2020 after issuing notice to the standing counsel for the Union of India, State of Punjab, State of Haryana and Union Territory Chandigarh. 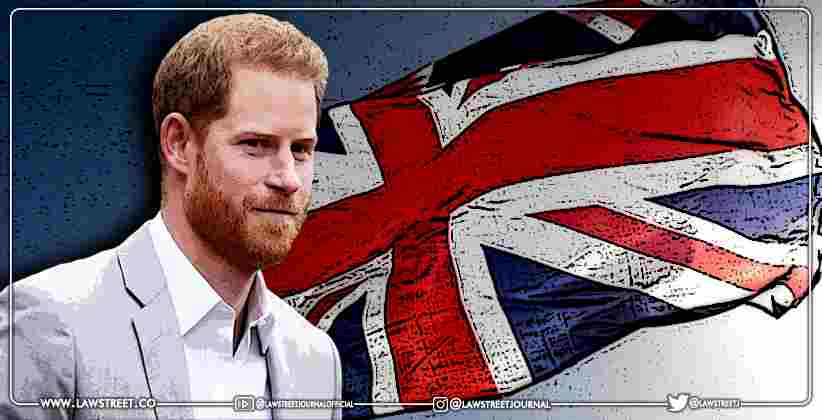 Judiciary Apr 14, 2021 Tanya Sehrawat ( Editor: Ekta Joshi ) 8 Shares
8 Shares
On Thursday (April 8, 2021), Punjab and Haryana High Court dismissed a petition filed by Advocate-Petitioner, Palwinder Kaur. She claimed that Prince Harry, a resident of the United Kingdom, promised to marry her and did not fulfil the same. She wanted the Hon'ble Court to direct the UK Police Cell to take action against him. She also prayed that arrest warrants be issued against him so that no further delay occurs in their marriage.Th matter was specifically taken up in the Court via...
Read full post 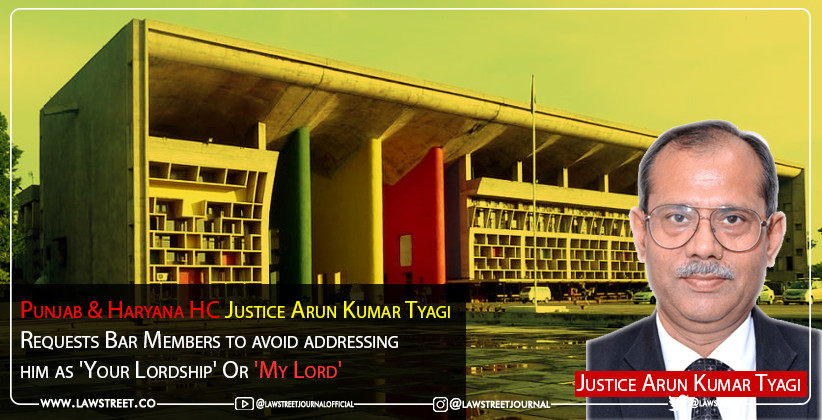