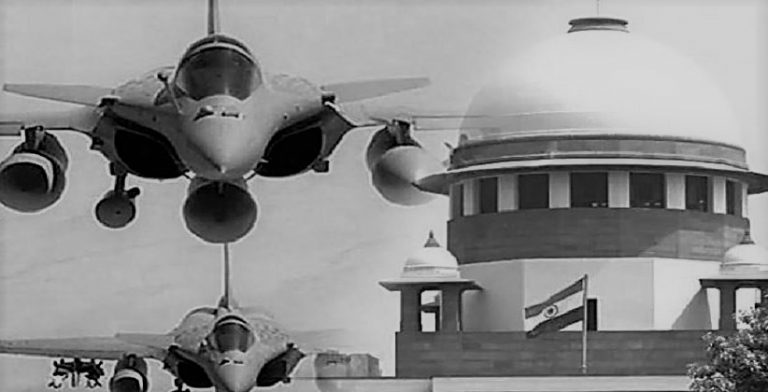 Moreover, the Bench has also given a clean chit to the government on the pricing of Rafale jets and selection of Indian offset partners including Anil Ambani owned Reliance Defence.

On November 14, 2018, the apex court had reserved orders on the petitions alleging corruption and procedural irregularities in the Rafale deal.

The petitioners alleged that in the Rafale deal there is prima facie evidence of commission of cognizable offences under the Prevention of Corruption Act, 1988, by public servants occupying the highest of public offices in the country.

Further, the petitioners also contended that Prime Minister Narendra Modi announced the deal in April 2015, without following the Defence Procurement Procedure. The prices of aircraft were highly inflated in the new deal, and offset guidelines were manipulated to accommodate Reliance Defence, which had no experience in the sector.