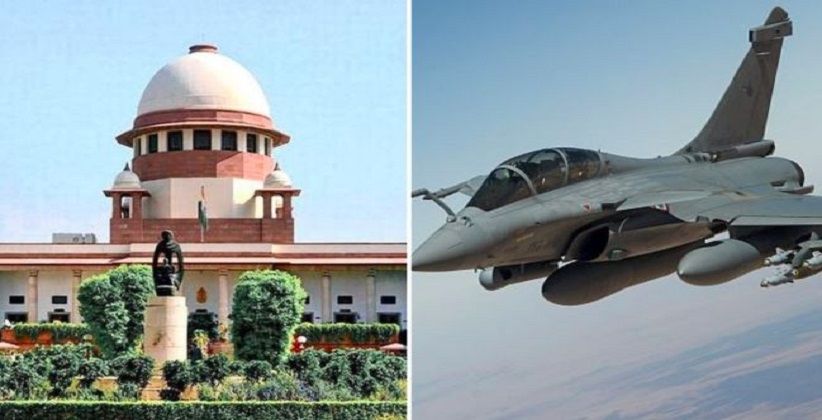 The Supreme Court today (October 31, 2018) has asked the Central government to give details of the pricing and strategic details of Rafale fighter aircraft in a sealed cover in 10 days.

A Bench of Chief Justice of IndiaRanjan Gogoi and JusticesU.U. Lalit and K.M. Joseph heard a batch of petitions seeking a probe into the alleged irregularities associated with the deal.

Further, the Court also directed the Centre to give copies of the decision making process details except for any strategic or secret details to the parties.

Attorney General KK Venugopal, however, objected to the disclosure of pricing details, submitting that it is covered under the Official Secrets Act, 1923. To this, the Bench said that if the government feels that the pricing of Rafale jet cannot be shared with the court, then an affidavit to that effect needs to be submitted.

When one of the petitioners, Prashant Bhushan, appealed for a court monitored CBI probe into the deal, CJI Ranjan Gogoi said “that can wait” and that the Court will first consider all details of the Rafale deal.