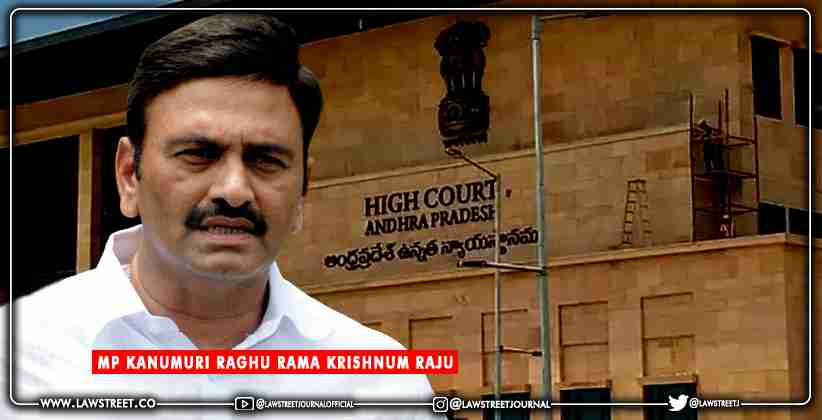 The Andhra Pradesh High Court constituted a medical board on Sunday, May 16th, 2021 to examine MP Kanumuri Raghu Rama Krishnum Raju upon receiving a letter by him, alleging indiscriminate beating by CID police, Manglagiri, Guntur District.

“We further direct that the statement of the accused, if recorded by the Magistrate, as pleaded by the counsel for the petitioner, shall also be kept in a sealed cover and handed over to the Principal District Judge, Guntur, who in turn shall forthwith forward the same to the Vacation Officer of the High Court.”

The Petitioner requested the presence of a family member and a family doctor and his personal security guard, both of which were rejected. However, the state assured to provide him with necessary protection by the State Police, in case the accused is admitted as a patient in the hospital.

MP Raghurama Krishnam Raju was arrested on Friday, May 14th, 2021 by the Andhra Pradesh Criminal Investigation Department on charges of sedition, promoting enmity and conducting public mischief after he allegedly acted in a way that was detrimental to the prestige of the state government.