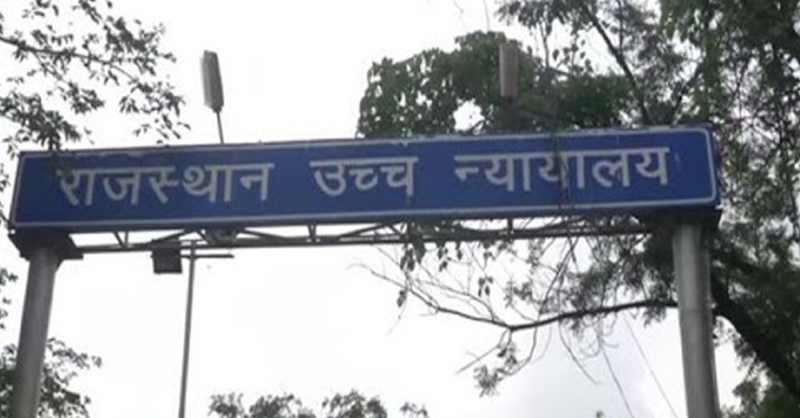 The Rajasthan High Court had provided the decree, that as per the provisions of Rule 31 of the Rajasthan Prison Rules, 1951, wages for prisoners working in prisons for the last five years have to be revised. The court warned that non-fulfillment of this would mean a violation of the provisions and would also amount to a contravention of the guidelines issued by the Supreme Court.

Prisoners who have worked as laborers in prison are entitled to wages as fixed by the government from time to time. This is payable to the prisoner after deducting expenses on clothing, food, and other items of expenditure. This is laid out in the provision of Rule 31(1) of Part XII of the Rules of 1951.

The wages will be paid on the basis of the work done by them as directed to them. Also, out of the amount to be paid to the prisoners 75 percent will be given to them and 25 percent to the victims or his beneficiary.

The division bench of Justices Rameshwar Vyas and Sangeeta Lodha provided the mandate to the state government to revise the wages in line with the decision of the Supreme Court in the State of Gujarat & Anr. Vs. Hon’ble High Court of Gujarat and as per the provisions of Rule 31 of 1951 Rules.

A committee has to be constituted within two weeks for evaluating the quantum of equitable wages to be paid to the prisoners. The committee would make recommendations and the state government would come to a decision taking into consideration the recommendation of the committee.,

The Court added that the State Government shall determine the rate of such interim wages within a period of four weeks from today.

The State Government submitted that the categories of employees to whom the notification post 17.03.2015 apply have been specifically mentioned in the notifications issued and the same do not cover the prisoners employed on work in prison.

Mr. R.S. Saluja, Amicus Curia, submitted that of course, it is permissible to deduct the amount towards the food, etc. from the wages payable to the prisoners as also towards the payment of compensation to the victim but there is no reason as to why the wages payable to the prisoners should not be fixed at par with the employees governed by the notifications issued under the Act of 1948.

He added that the action of the State of Rajasthan in not revising the wages payable to the prisoners from time to time is ex facie violative of the provisions of Article 14, 21 & 23 of the Constitution of India and this nonpayment of the equitable wages to the prisoners is apparently in defiance of the directions issued by the Supreme Court.

The Amicus Curia submitted that the State Government is under an obligation to revise the wages from time to time and thus, payment of wages to the prisoners at the rate fixed in the year 2015 is absolutely unjustified.

The Bench opined that it is not understandable that if under the provisions of the Act of 1948, the minimum wages payable to the employees of different categories were revised by the State Government from time to time while the similar exercise was not undertaken in respect of the prisoners on work as well.

The Court relied upon the State of Gujarat & Anr. vs. Hon'ble High Court of Gujarat [AIR 1998 SC 3164] wherein, it has been stated that "while considering the quantum of wages payable to the prisoners we are persuaded to take into account the contemporary legislative exercises on wages".

The bench stated that the court cannot overlook inaction on the part of the state in revising the wages to be paid to the prisoners for their labor.

A time period of three months has been given to the State Government to file a compliance report.