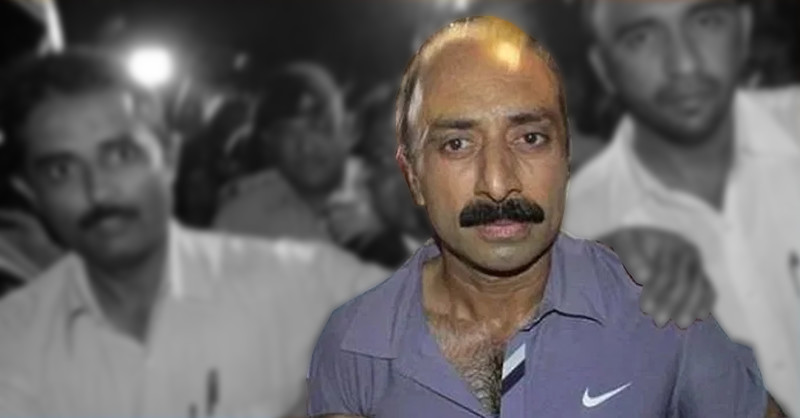 A petition filed by IPS Officer Sanjiv Bhatt seeking discontinuation of the proceedings in the NDPS case pending before the Special Court in Palanpur was dismissed by the Rajasthan High Court Gujarat.

In the petition, Bhatt had contended that the Jodhpur Special Court had taken observance in the NDPS case and later on a charge sheet was filed against him in the Gujarat Special Court. But according to him, both the proceedings have the same foundation which is section 186 of the Code of Criminal Procedure, 1873 is attracted.

Section 186 of the CrPC says that a High Court can decide the place of inquiry or trial of an offence where two or more courts have taken the cognizance of the same offence and a question has arisen as to which one of them should inquire into or try the offence.

Justice Manoj Kumar Garg, while dismissing the order observed that the two complaints registered in Gujarat and Rajasthan are different from each other. The complaint registered in Gujarat relates to conspiracy and offence related to the NDPS act by placing contraband and the complaint filed in Rajasthan relates to the false implication in NDPS cases arising out of a property dispute.

He clarified that Section 186 applies only in a case where the complaints filed in different courts are related to the same offence. Noting that the petition lacks merit, the Court dismissed the said plea.