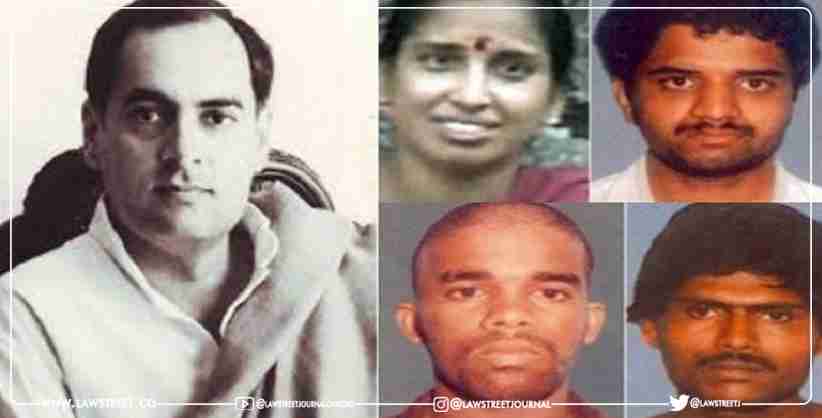 S. Nalini, one of the Rajiv Gandhi assassination case's convicts, recently withdrew an application she had filed with the Madras High Court requesting emergency leave for her husband, Sridharan alias Murugan, another case convict. (S. Nalini v The Deputy Inspector General of Prisons and Anr.)

S. Padma, Nalini's mother, had already written to the respondent prison authorities on May 21, 2022, requesting that Murugan be granted an emergency leave of six days for medical reasons. Later, on May 26, 2022, Nalini filed a new representation, reiterating the medical grounds and seeking a six-day emergency leave.

When the case was heard by Justice S Vaidyanathan and Justice Mohammed Shaffiq on Monday, prison officials informed the court that Nalini's representation had been rejected due to her husband Murugan's prison offences.

In light of this, the petitioner has chosen to withdraw the current writ petition and challenge the Deputy Inspector General of Prisons' order of rejection.