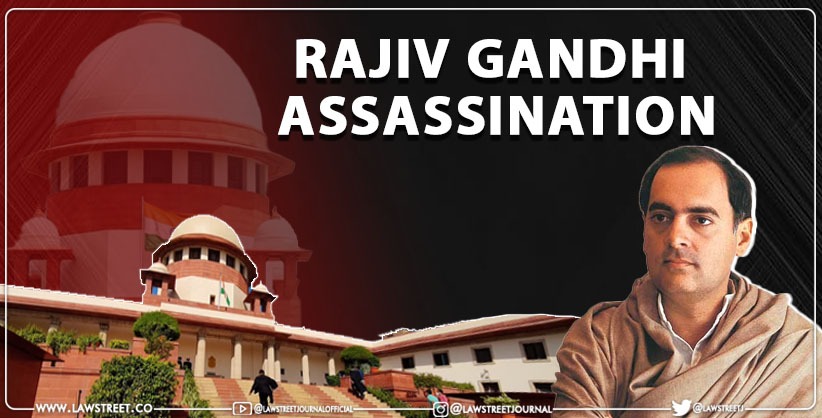 NEW DELHI: The Supreme Court on Monday issued notice to the Union and the Tamil Nadu governments on the petitions filed by S Nalini and R P Ravichandran, the convicts in the 1991 Rajiv Gandhi assassination case, seeking their release after more than 30 years of incarceration.

A bench of Justices B R Gavai and B V Nagarathna sought a response from the Centre and the M K Stalin government on their plea and put the matter for hearing on October 14.

Both Nalini and Ravichandran challenged the validity of the Madras HC's order June 17, which had said that it cannot exercise powers under Article 142 (extraordinary power to do complete justice) of the Constitution to pass a similar order, passed by the top court on May 18 in case of another convict A G Perarivalan.

"The High Court failed to appreciate that the councils of ministers recommendation (on remission) had neither been accepted nor been rejected by the Governor of Tamil Nadu and the said inaction was against the constitutional scheme. Further the said recommendation is referred to the President of India in absence of any legal support, in clear violation of the constitution bench judgment in Maru Ram Vs Union of  India (1981)," their plea said.

The High Court also failed to appreciate that the finding of this court in Perarivalan's case that advice of the state cabinet under Article 161 of the Constitution is binding on the Governor, their plea added.

The petitioners also said the state government having power of grant of remission has taken decision to release the seven convicts in the Rajiv Gandhi assassination case to the Governor for their release. However recommendation of Council of Minister has been keep pending past three years without any authority of law and violation of the judgements.

The petitioners sought a direction to release them to uphold the Rule of Law and protection given  under the provisions of the Constitution.