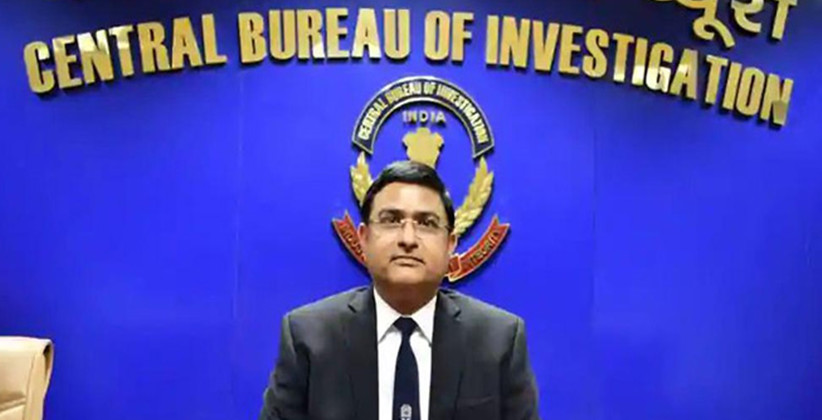 The Court opined that there are sufficient evidences against Manoj Prasad, Someshwar Srivastava and Sunil Mittal. The Court has summoned them under accused under sections 420, 385 with 120B of the Indian Penal Code, 1860 and Sections 7 and 8of the Prevention of Corruption Act, 1988.

The CBI vs CBI tussle started when the director of CBI Alok Verma objected to the decision of the government in promoting Rakesh Asthana as the Special Director of the CBI in October 2017. He said that Ashthana’s name is in a corruption matter, namely, ‘sterling biotech corruption’.

On October 15, 2018 CBI filed an FIR against Rakesh Asthana and DSP of CBI Devender Kumar. This was done on the grounds of a corruption complaint made by a Hyderabad businessman Satish Babu Sana.

Sana had accused Asthana of receiving a bribe of Rs. 2 crores, through middleman Manoj Prasad, in exchange for a clean chit to Sana in an investigation in the case pertaining to meat trader Moin Qureshi. This middleman was allegedly the source from whom the bribe money was being handed over to Asthana and other CBI officials.

Rakesh Asthana stated in a letter to Central Vigilance commission that it is an attempt by Alok Verma to frame him and also alleged that the bribe was given to Verma and not him.

On October 21, 2019 CBI conducted a raid in the Office of Rakesh Asthana for investigating the case. On October 23, 2019 both Rakesh Asthana and Alok Verma were sent on an indefinite leave by the central government.

In the hearing, the court questioned that why the DSP was arrested and other person having bigger roles in the case are roaming free.

The chargesheet was filed by the CBI in February after the High Court pulled up the CBI for not complying with its earlier orders to carry out investigation in a time bound manner.

The High Court of Bangladesh Prohibits The Practice Of Gambling