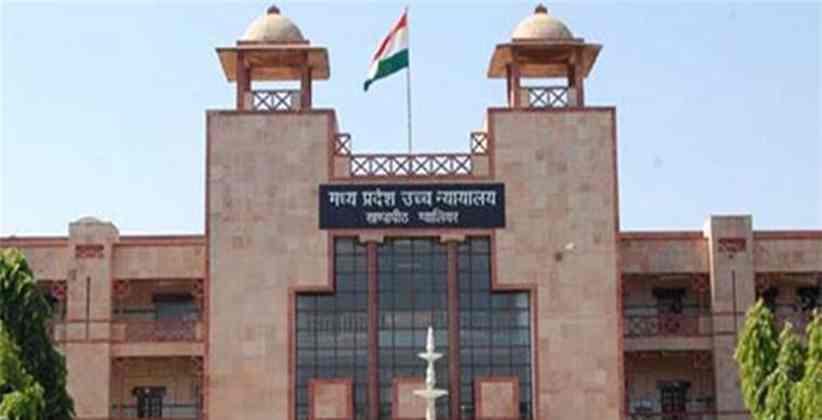 On May 14, 2020, a Single Judge Bench of Justice Vishal Dhagat of the Hon’ble Madhya Paresh High Court has in the matter of P. N. Chaturvedi v. Shri Chandramohan Thakur and another, initiated contempt proceedings against District Collector, Annupur for disobeying the High Court order wilfully on multiple occasions.

The petitioner in the case is presently working asAssistant Commissioner Tribal Welfare, Anuppur. He was transferredto Gwalior vide order dated August 24, 2019.He had challenged that order by filing a writ petition before the High Court, and the High Court had stayed that order on August 30, 2020. He had communicated the stay order passed by the High Court to Respondent No. 1 (R1). R1 had in the note sheet mentioned that the charge of Assistant Commissioner Tribal Welfare, Anuppur had been given to D.S. Rawat much before transfer order dated August 24, 2020, andhad advised the petitioner to join in the district as per government order.

The High Court had in its order directed that if petitioner had been relieved and if somebody had been brought in his place even then petitioner shall be allowed to continue at his place of posting i.e. at District Anuppur. The counsel appearing for the petitioner had argued that R1 had wilfully and deliberately disobeyed the Court order.

Advocate General (AG) appearing for R1 had argued that three departmental enquiries were pending against the petitioner with allegations of financial misappropriation and also an enquiry before the office of Lokayukt. AG also argued that note sheet had been withdrawn by R1 and R1 and that R1 “craves mercy of this Court to ignore note sheet dated 05/09/2019” and “prays for an unconditional and unqualified apology for inadvertent act or omission on his part which may amount to contempt of the lawful authority”.

The Court noted that R1 had committed contempt of the Court while writing a note sheet dated September 09, 2019. The Court also noted that another transfer order of petitioner was passed on December 12, 2019, by which petitioner was transferred from Anuppur to Barwani. This transfer was also challenged by the petitioner and stay in this case was also granted.

The Court noted that the action of R1 was contemptuous in nature and he had openly, voluntarily, and wilfully defied the order passed by the Court on 30/08/2019.

In this regard, the Court directed the Registry to issue a notice to Chandra Mohan Thakur, Collector Anuppur to appear before it on hearing on the question of punishment to be imposed upon him for committing the contempt of this Court.