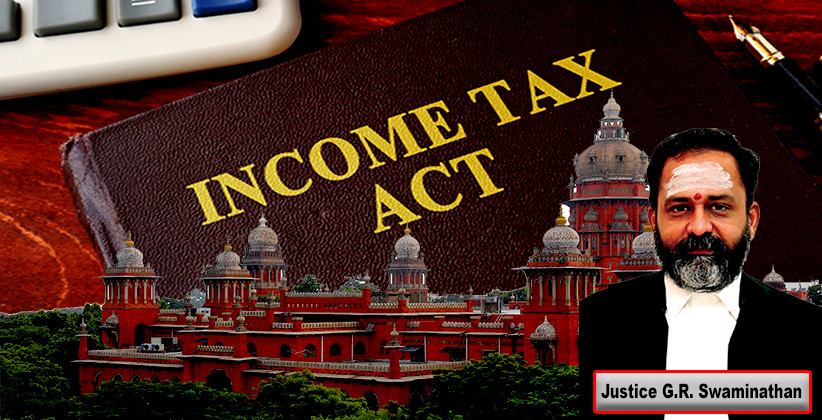 Judiciary Dec 03, 2019 Lawstreet News Network 14 Shares
14 Shares
The Madras High Court on November 18, 2019, in the case of City Union Bank Limited v. The Assistant Commissioner of Income Tax, reiterated that the mere change of opinion of the assessing officer is not a ground to initiate reassessment proceedings under Section 147 of Income Tax Act, 1961.

The ruling was passed by Justice G.R. Swaminathan of Madurai bench on a writ petition filed against the re-opening of assessment. The reason for reopening was purportedly that the claim for disallowance under Section 14A of the Income Tax Act was not computed as per Income Tax Rules 1961.

In this context, the court referred to a judgment in Income Tax Officer Ward No. 16 v. TechSpan India Private Ltd., (2018) 6 SCC 685, wherein the apex court had held that an officer was not empowered to reopen an assessment merely because of change in his opinion.  "The use of the words 'reason to believe' in Section 147 has to be interpreted schematically as the liberal interpretation of the word would have the consequence of conferring arbitrary powers on the assessing officer who may even initiate such reassessment proceedings merely on his change of opinion on the basis of same facts and circumstances which has already been considered by him during the original assessment proceedings," it was held therein. Referring to the facts of the present case, the court allowed the writ petition noting that "In this case, there is no failure on the part of the assessee. On the other hand, there appears to be a failure on the part of the assessing officer to make an appropriate determination of the amount of expenditure in terms of Section 14 A of the Income Tax Act. In such a case, the remedy for the Revenue is elsewhere and not in assuming jurisdiction under Section 147 of the Act…The authority cannot take advantage of their own wrong. If they failed to perform their statutory duty, the consequence of default cannot fall on the assessee."  [Read Judgment] 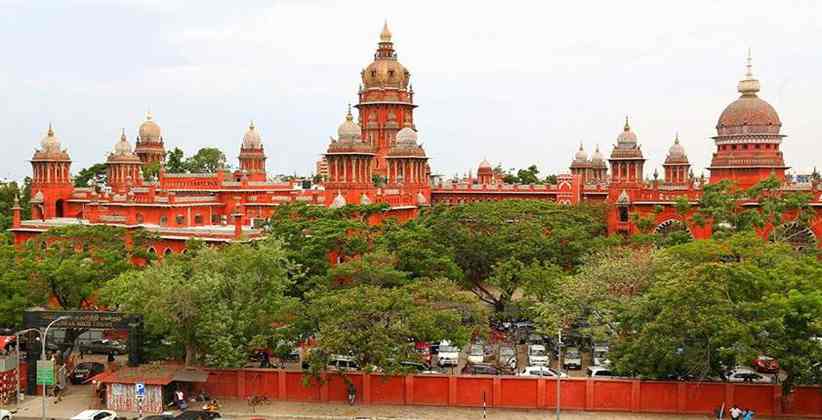 Judiciary Aug 05, 2020 Saumya Srivastava ( Editor: Ekta Joshi ) 4 Shares
4 Shares
Justice B. Pugalendhi of the Madras High Court, on Monday (3rd August 2020), observed that withdrawing from a case merely on a party’s request allows parties to cherry-pick bench of their choice.The Single Bench while hearing appeals against the acquittal of the management of certain granite firms (in connection with their accusation for illegal quarrying of granite in Madurai worth crores of rupees) noted that if the Judge entertains the plea of the respondents-accused, the act, in the mind...
Read full post 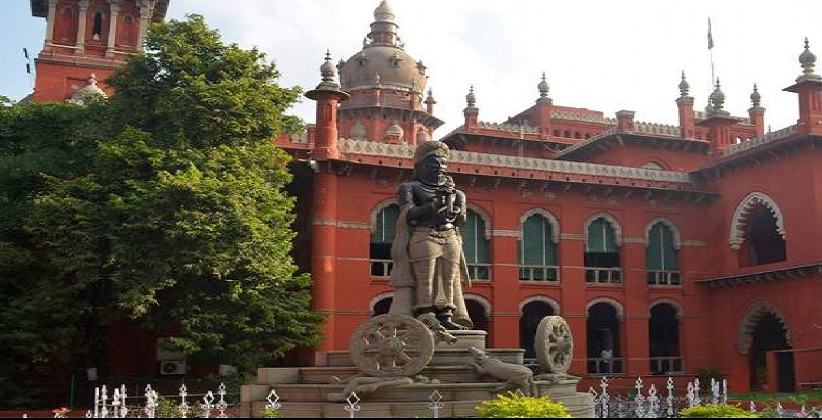 Judiciary Aug 03, 2020 Ghazal Bhootra ( Editor: Ekta Joshi ) 11 Shares
11 Shares
Taking into serious consideration, complaints with respect to schools that are demanding a complete fee payment which stands against its order issued on July 17, 2020, the High Court has given a direction to the State to make an inquiry and take action against delinquent schools.The Madras High Court gave a caveat to the schools insisting on the full payment of fees, which is in violation of the Court's earlier order instructing that the payment of fees be carried forward in the format of...
Read full post