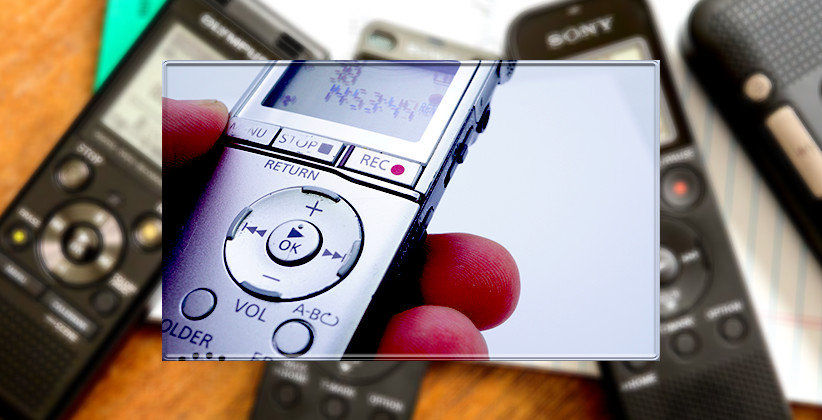 The Punjab and Haryana High Court on May 28, 2019, in the case of Abhijeet Singh alias Ankur Likhari v. State of Punjab has directed all the investigating officers in the State of Punjab to record the statement under Section 161 of the Code of Criminal Procedure, 1973, by audio, video, and electronic means forthwith.

The direction was issued by a Bench comprising of Justice Rajiv Sharma and Justice Harinder Singh Sidhu while it was considering an appeal filed by a convict in a murder case.

In the case, the Bench noticed that three official witnesses, who were present at the spot of the crime turned hostile during the criminal trial.

Taking serious note of the pathetic state of witness protection in India, the Bench said:

"The witnesses are the integral part of the administration of justice. They have to be given utmost respect and honour. The witnesses are not adequately compensated for the amount they spent from their pocket. They have to travel long distances. There are no separate rooms for them to sit. They are entitled to reasonable realistic allowances for boarding and lodging at the expenses of State Government, if they have to stay back in the town. There is constant threat perception to the witnesses and their families. The witnesses have to depose at times against the gangsters, terrorists, smugglers, muscle men and persons involved in heinous crimes. The threat perception at times keeps the witness away from the courts. The threat perception persists during the course of investigation, during trial and also after the conclusion of trial. Unnecessary adjournments are given by the trial courts prolonging the trial and causing mental agony to the witnesses. The trial should be held on day-to-day basis. The witnesses are required to be shown utmost respect and their dignity has to be maintained during the course of investigation and at the time of trial. The entire system is required to be sensitized. Since the witnesses are under constant threat, there is an increasing tendency of turning them hostile."

Thus, the Bench issued the following directions to ensure that witnesses in criminal cases are protected:-