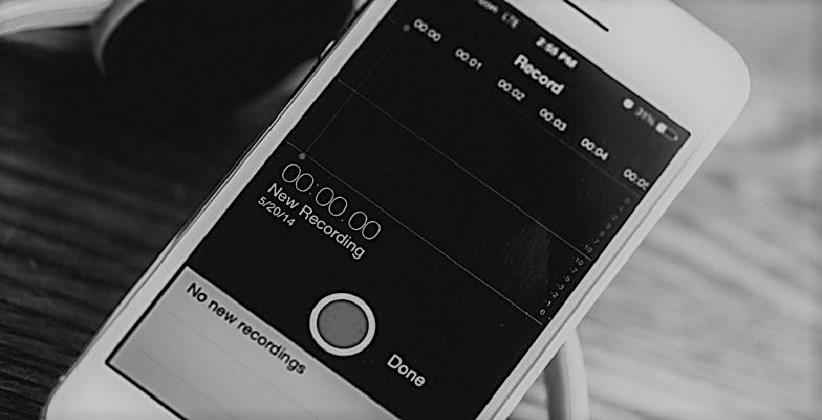 A Delhi Court has ruled that private conversation, recorded in alleged violation of privacy of an individual, is an admissible document while deciding matrimonial disputes.

The observation was made by Principal Judge (South), Family Court, Narottam Kaushal while deciding a divorce case filed by a man on the ground of cruelty.

The court said that it was “within its right to receive any report, statement, document, information which in its opinion will assist it in effectually dealing with a dispute between the parties whether such evidence is relevant or admissible or not.”

The man had submitted an audio-video recording of his wife talking to her friend, which he had recorded by bugging the bedroom, as evidence to secure divorce.

The counsel appearing for the wife relied on the Supreme Court’s verdict in KS Puttuswamy & Anr. v. Union of India and submitted before the court that the communication made between the wife and her friend was made in private and cannot be permitted to be brought on record.

Taking the submission into consideration, the court said that the act of husband planting an audio-video recorder without the knowledge information of his wife certainly amounts to an invasion of wife’s right to privacy.

“Petitioner had no right to plant such a device. Having planted the said recorder and made a recording therein, legally permissible consequences would follow in appropriate proceedings. Petitioner can be held liable for violating the respondent’s fundamental right to privacy,” the court said.

On the question of admissibility of the evidence collected by violating one’s right to privacy, the court said that “the evidence shall be taken on record if the court is of the opinion that such evidence will assist it in dealing with the dispute effectively”.

“This court is of the opinion that the conversation between the respondent and her friend wherein she has allegedly spoken about the petitioner and his family and the status of the matrimonial life would certainly assist the court in effectively deciding the dispute between the parties,” the court added.

Thus, on the basis of observations made the court allowed the application holding that the recorded conversation contained in CD is admissible.