The Himachal Pradesh High Court, while overturning a FIR filed against an advocate for allegedly shouting slogans in defiance of a court order, remarked that filing a FIR without any relevant and accurate proof against counsel, who are the saviours of freedom of speech, would only dampen their enthusiasm.

The appeal of Advocate Vipul Prabhakar, who was accused of shouting slogans against a High Court decision, was heard by Justice Anoop Chitkara's bench.

On July 24, 2019, a police squad assigned to preserve law and order notified the Police Station of the commission of cognizable offences, resulting in the filing of the current FIR.

According to the information provided, on July 24, 2019 at about 2 p.m., a group of attorneys carrying placards marched from the side of the Attorney General's office to the CTO building in Shimla.

The Court noted, after reviewing the case file, that the situation involved the raising of phrases, but that the inquiry did not uncover the identity of any such counsel.

It was also noticed that the language of the chants and the order of the Court against which the Lawyers were opposing were not specified.

As a consequence, the Court determined that the High Court's inherent authority under Section 482(nothing in this Code shall be deemed to limit or affect the inherent powers of the High Court) of the Code of Criminal Procedure, 1973, may be used to quash the above-mentioned proceedings.

As an outcome, the FIR against the Lawyer was dismissed, and all subsequent actions were likewise dismissed.

Justice Anoop Chitkara's bench was hearing the case of a lady lawyer and member of the Shimla District Courts Bar Association, who had asked the court to dismiss the FIR that had been filed against her. 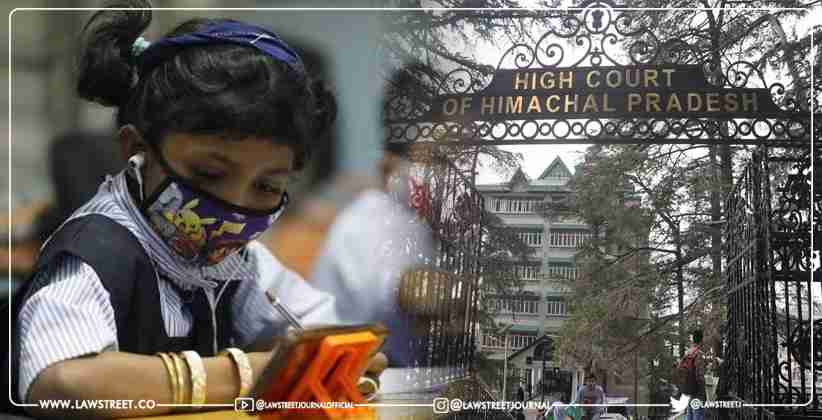