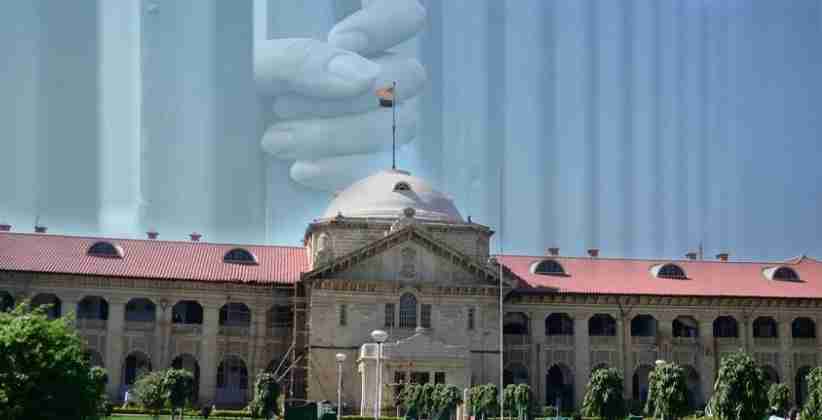 Allahabad High Court has granted State Government the time period of two weeks to file a counter-affidavit against the petition filed before the Court to release the aged prisoners with comorbidities. A Public Interest Litigation (PIL) was filed before the Allahabad High Court to make jails larger and less crowded so that the social distancing and safety measures can be taken, considering the health of aged prisoners who are in critical condition, as the number of corona cases is increasing rapidly day by day.

A division bench of Justices Pritinkar Diwakar and Subhash Chandra Sharma issued the notice to the State Government for filing its reply within two weeks while hearing the PIL. The PIL was filed by Advocate Dilip Kumar for the petitioner Manmohan Mishra, in which he sought directions to the Prison Administration Department, Government of Uttar Pradesh, and Uttar Pradesh High Powered Committee.

In the petition, the petitioner has requested before the Court to release the prisoners above age 65 or the ones who are suffering from the other diseases mentioned in the Ministry of Home Affairs guidelines which were released on 29 July 2020. It was also mentioned in the petition that the Court is expected to ensure speedy trial and disposal of bail applications and parole applications. It was also stated that congested jails invite massive infection spread and there is no medicine available to combat the virus. The Court will hear the present matter on 14 October.