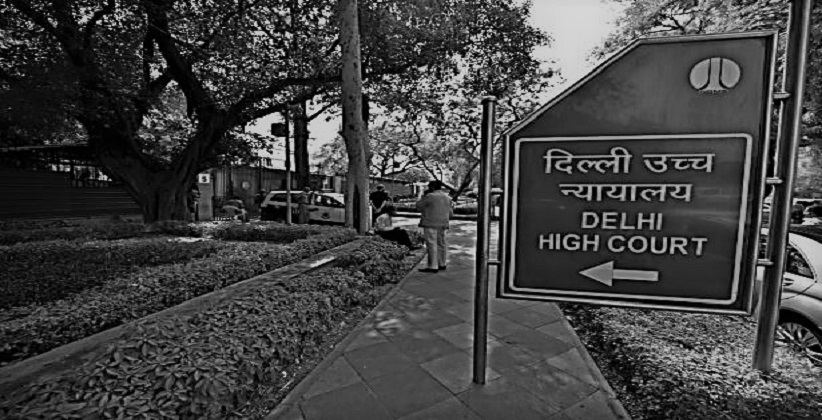 The Delhi High Court on December 10, 2018, issued a notice to the city government on a plea claiming that the government has removed the online application facility for the old-age pension and replaced it with a system where senior citizens can apply only from the offices of local MLAs.

The Petition filed by Ved Pal, Municipal Councillor from Aya Nagar ward, and Abhishek Dutt came up for hearing before a Bench comprising of Chief Justice Rajendra Menon and Justice V.K. Rao.

The city government grants a monthly pension of ₹1,500 to ₹2,000 under the social welfare scheme as assistance to persons aged above 60 years.

As per the earlier process, a senior citizen could go to a nearby Internet café and apply through the official website or reach out to the nearest office of the Municipal Councillor or a Member of Parliament, including the Member of Legislative Assembly.

But through the said circular, the government has now closed all points for application of old-age pension, stating that the only point from where a senior citizen can apply for pension is the office of the MLA.

The Petition contended that the move was taken despite a previous order mentioning clearly that recommendations by an MP, an MLA, a Municipal Councillor and a Gazetted Officer were not required, would have no bearing on the pension process and would not be a ground for refusal.

“It is unfortunate that a large number of aged persons, after the said circular dated October 15, 2018, have been left at the mercy of single window, with no experience or administrative command,” the plea said.

Further, the plea also pointed out that the old-age pension application service was part of the 40 services which were to be provided at the doorstep of citizens. Hence, the circular was contrary to the policy.