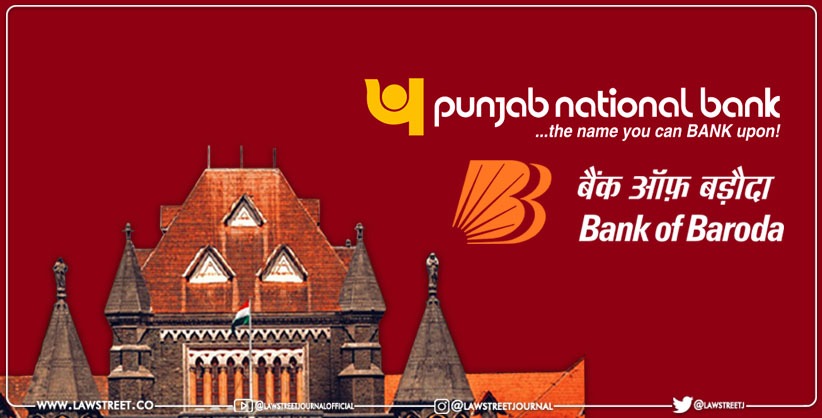 The petitioner expressed that the names confused people from remote areas on whether these were regional or national/international Banks. The Bombay High Court recently dismissed the Public Interest Litigation seeking changes to the names of Punjab National Bank and Bank of Baroda.

The bench of Chief Justice Dipankar Datta and Justice MS Karnik found that the issues raised in the petition Onkar Sharma vs Union of India & Anr did not contain any reason for the public interest.

The bench observed, "There is no semblance of public interest involved for entertaining the PIL. We fail to appreciate how it aims at redressal of genuine public harm or public injury."

The petition was filed by a senior auditor at one of the Punjab National Bank's Mumbai branches. The petitioner stated that both Punjab National Bank and Bank of Baroda were national banks and, to some extent, had achieved international status. But due to the names, many especially from remote areas, were still unsure if these banks were regional or national/international banks.

The petitioner, therefore, prayed that the words 'Punjab' and 'Baroda' should be replaced.
The bench said while it was not within the court's jurisdiction to examine the issue, it was not even the petitioner's position that the regional name had in any way hampered the growth of the banks.

While dismissing the petition, the court stated, "These matters are for consideration of the administration/competent authorities of the concerned banks."

What happens to the money confiscated by ED ? Watch Report