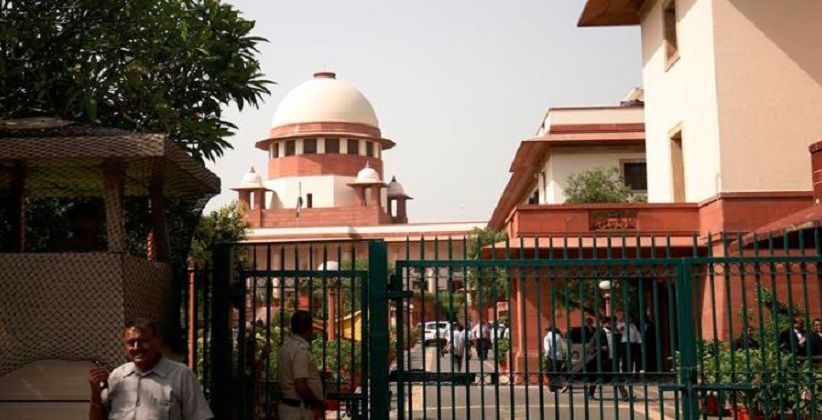 The Supreme Court today (September 26th, 2018) held that the 2006 judgment in M Nagaraj v. Union of India that deals with reservations in promotion for the SC/ST community need not be referred to a seven-judge Constitution Bench.

The court’s verdict came on petitions filed by the Centre and various state governments questioning the 2006 judgment in the M Nagaraj case in which it was held that government cannot introduce quota in promotion for SC/ST persons in public employment unless they prove that the particular Dalit community is backward, is inadequately represented and such a reservation in promotion would not affect the overall efficiency of public administration.

The Centre has alleged that the 2006 verdict had put unnecessary conditions in granting quota benefits to SC/ST employees and sought the reconsideration of the verdict by a larger Bench.

For the Centre, Attorney General K K Venugopal, arguing in favour of granting quota to SC/ST had said that the SC/ST communities have been facing caste-based discrimination for long and the stigma of caste is attached to them despite the fact that some of them have come up.

Earlier, on August 30, 2018, the Bench had reserved its verdict after hearing various stakeholders, including the Centre, on the matter.