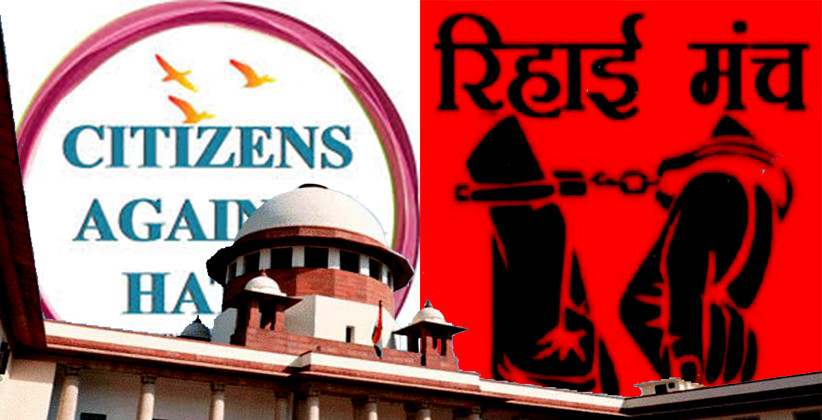 Two NGOs called Rihai Manch and Citizens Against Hate have filed a joint petition in the Supreme Court today (December 13, 2019) challenging the validity of the new Citizenship Amendment Act, 2019 as being violative of the Constitution of India.

By introducing a religion test in the citizenship law, the amendment strikes a body blow to the basic structure of the constitution, specifically it’s non-denominational character; and is manifestly arbitrary, constitutionally immoral, the NGOs said in the petition.