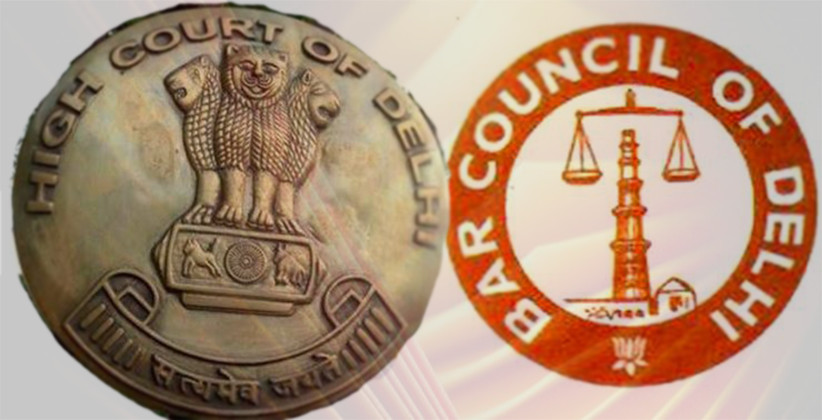 On a plea filed by Rouse Avenue Bar Associates seeking to be recognised as the bar association of the newly opened court complex at Rouse Avenue in Delhi, the Delhi High Court has asked the Bar Council of Delhi (BCD) to give its stand.

A Single Judge Bench of JusticeVibhu Bakhru while hearing the plea has given BCD two weeks time to file its response and directed it to refrain from circulating any derogatory messages regarding the Rouse Avenue Bar Associates in the meantime.

The association, which claims to represent the lawyers practising at the new court complex, moved the High Court after the BCD on April 3, 2019, rejected its request for issuance of Advocates Welfare Fund Stamps on the ground that it was not a recognised body.

BCD defended the decision to not issue welfare fund stamps to the petitioner on the ground that it was not an association recognized under Section 16 read with Section 26 of the Advocates Welfare Fund Act, 2001.

After hearing the counsel for BCD, the High Court noted that since recognition has not yet been granted to the association, the BCD cannot be faulted for not issuing them the stamps.

Since the petitioner’s application under Section 16(2) was pending, the court directed the BCD to make such inquiry as it deems necessary for recognition of the petitioner as a bar association.