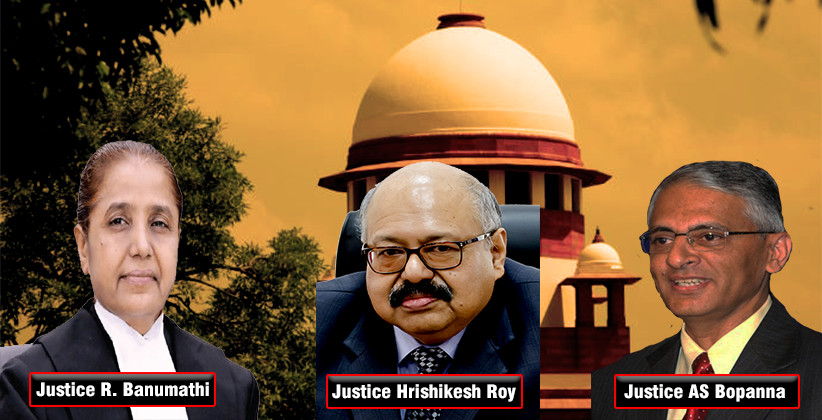 In an appeal filed by University of Delhi against the order of the Division Bench of the Delhi High Court which dismissed the Letters Patent Appeal (LPA) on the ground of delay of 916 days, a full bench of the Supreme Court consisting of Justice R. Banumathi, Justice AS Bopanna and Justice Hrishikesh Roy opined that a liberal approach is to be taken in the matter of condonation of delay.

The bench also added that condonation of long delay must not be automatic as the resulting right or the unfavourable consequence to the opposite party is also to be kept in mind. Hence, the bench observed that,

“The consideration for condonation of delay would not depend on the status of the party namely the Government or the public bodies so as to apply a different yardstick but the ultimate consideration should be to render even-handed justice to the parties. Even in such case the condonation of long delay should not be automatic since the accrued right or the adverse consequence to the opposite party is also to be   kept   in  perspective. In that background while considering condonation of delay, the routine explanation would not be enough but it should be in the nature of indicating “sufficient cause” to justify the delay which will depend on the backdrop of each case and will have to be weighed carefully by the Courts based on the fact situation.”

The Apex Court further stated that, “The delay in the instant facts in filing the LPA is 916 days and as such the consideration to condone can be made only if there is reasonable explanation and the condonation cannot be merely because the appellant is a public body.”

In the instant case, the explanation for the inordinate delay of 916 days was due to:

b. The matter was placed before the Executive council and a decision was taken to file the appeal and the said process had caused the delay.

The bench did not find the above reasons justified enough and stated that instead of routine explanation, a reasonable and acceptable explanation is very much necessary.