Home Judiciary Rules Of BCI And Govt. Regarding Approvals To Law Colleges Have To Be Harmoniously Interpreted: Delhi HC [Read Judgment]
Judiciary 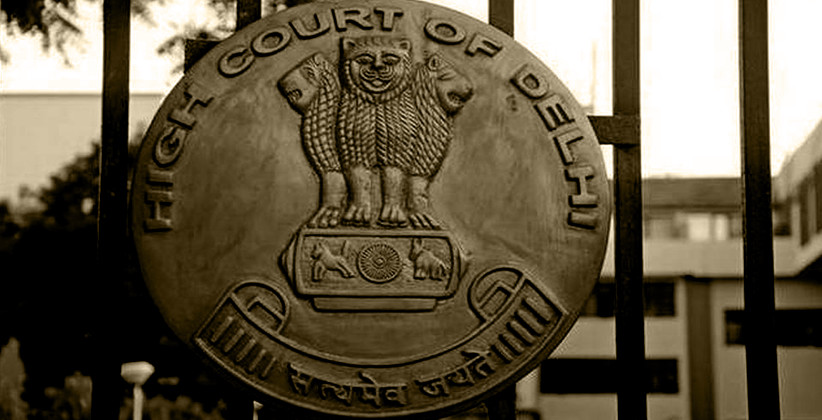 In this case, a writ petition was filed by the Petitioner College against the non-grant of NOC by the DoHE for the academic year 2019-20. The Petitioner had asked for a NOC in order to continue running its BBA LL.B. course with an intake of 180 students.

The Petitioner submitted that it had received permission from both the Bar Council of India and the Guru Gobind Singh Indraprastha University (GGSIPU) for running a BBA LL.B. course with an intake of 180 students for the academic year 2019-2020. It was also argued that the action of the DoHE is unreasonable because it had given the NOC for the same course in the academic year 2011-12 and the current refusal goes against the permission already granted by the BCI.

On the other hand, DoHE, submitted that the petitioner college is not entitled to an intake of 180 students in the BBA LL.B. course as sought by it, for the reason that it does not satisfy the minimum space requirements as stipulated in the applicable policy guidelines issued by them.

The court refused the claim of the Petitioner College by noting that the BCI's approval was temporary and was contingent on a condition that has not been fulfilled by the College. It observed that rules of the BCI itself stipulate that the space requirements have to be in accordance with the regulations as guided by the respective authority of the University under the regulations guided by the UGC and the Rules of 2008 of the BCI, which in the present case, are not complied with.

The court also refused to side with the cases cited by the Petitioner by opining that the same were wholly misplaced in the facts and circumstances of the instant case inasmuch as the Bar Council of India Rules of Legal Education Part IV and the Policy Guidelines of the DoHE have to be read in harmony and are not in conflict with each other.