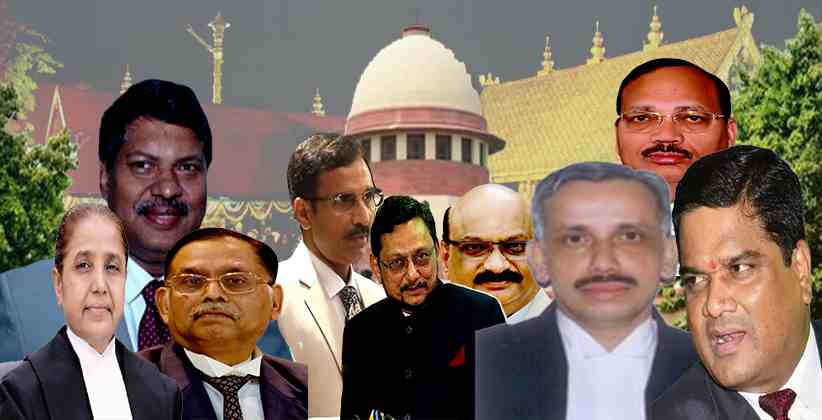 A nine judge bench of the Supreme Court commenced proceedings in the Sabarimala case today. The Apex Court ended up adjourning the matter for 3 weeks.

The counsels on behalf of both the parties have decided to conduct a meeting on January 17, 2020 to frame, reframe or add any questions of law to be presented before the court. The Counsels will also decide as to who will argue which question of law and the time required by each of them.

The Chief Justice of India Justice SA Bobde said, “The Bench is thinking of listing all petitions including entry of Muslim women to mosques, female genital mutilation among Dawoodi Borah and entry of Parsi women to fire place. The Secretary General of the Supreme Court will convene a meeting of all lawyers involved to thrash out issues to be framed in order to better the focus of the hearing.”

Meanwhile, the Solicitor General of India, Tushar Mehta has asked the Apex Court to clarify whether decisions on polygamy practice will be a part of the hearing.

The CJI clarified that, “Only issues or cases referred to by the five-judge Sabarimala Bench would be considered.”

The 9 judge bench has assembled and CJI SA Bobde, heading the bench has remarked that, “We are not hearing review petitions, we are only hearing the seven questions referred to a larger bench by the 5 judge bench in Sabarimala case.”

Meanwhile, one of the counsels for the petitioners said that he had not been supplied the copies of the petitions in cases raising similar issues on rights of Muslim and Parsi women.