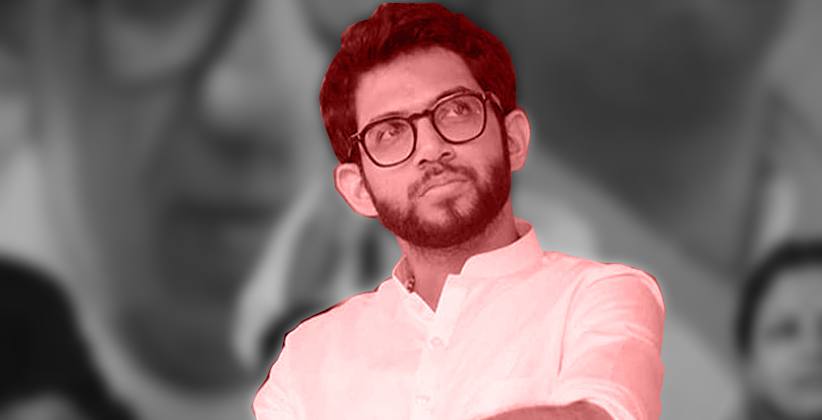 Maharashtra Cabinet Minister and Yuva Sena Chief Aaditya Thackeray approached the Supreme Court of India on Saturday, 18th July 2020, against the center’s decisions to conduct final year exams for colleges and universities in September 2020, after they were postponed from earlier this year due to coronavirus outbreak and lockdown.

The petition was filed by Yuva Sena which is the youth wing of Maharashtra’s Shiv Sena. Varun Sardesai, the Secretary of the Yuva Sena, stated, “We wrote letters to the UGC, the HRD ministry requesting them to not hold exams and rethink the decision. But we didn't receive any response. And then lakhs of students approached us from all across the country and then, based on the guidance of Aaditya Thackeray, we filed a writ petition”

Aaditya Thackeray tweeted, “We believe academic excellence cannot be judged by one exam... if students still feel the need to appear for an examination, they voluntarily may do so post-COVID- 19.” The Yuva Sena also claimed in its statement that the central government is “not considering the physical and mental health, anxiety and safety of students across the country” in allowing the exams to take place. Statement by Yuva Sena stated, “COVID-19 is a national disaster, in view of which the UGC should have canceled final year exams... however, it seems the UGC has not understood the full extent of dilemma the country is facing.”

Noting that the difficulties included the possibility of COVID-19 transmission as students and exam supervisors move to and from exam centers, the Yuva Sena noted that major educational institutions across the country, such as the Indian Institute of Technology (IIT) had already canceled the final year exams. The organization called for students to be promoted to the aggregate of the marks scored so far in their academic year. Previously, the Maharashtra government said that students seeking to increase these averages would be able to sit for the exams, but only if they could be held safely. On Friday, 17th July 2020, Aaditya Thackeray criticized the Human Resources Ministry after the UGC (University Grants Commission) revealed that the final year exams would be conducted later this year. He called the action “absolutely absurd and probably from an alternate universe.”

Aaditya Thackeray tweeted, asking if the UGC would “take responsibility for the health of each student" and warned that the lives of lakhs of students and teaching staff were at stake.” In the meanwhile, the students of the Mumbai Government Law College (GLC) have filed an intervention petition in the Bombay High Court. It has been permitted because the court is hearing a PIL against the decision of the state government to cancel the exams. Students demand that their opinions must be respected as they would encounter serious difficulties if the exams are to be carried out.

On Monday, the UGC announced that the final year/semester exams will be conducted by the end of September in either completely offline (pen and paper), completely online, or combined (offline + online) form. Maharashtra government is not the only one to campaign for the final year exams to be scrapped; earlier this month, Delhi's Chief Minister Arvind Kejriwal wrote to Prime Minister Narendra Modi requesting him to “personally intervene”.