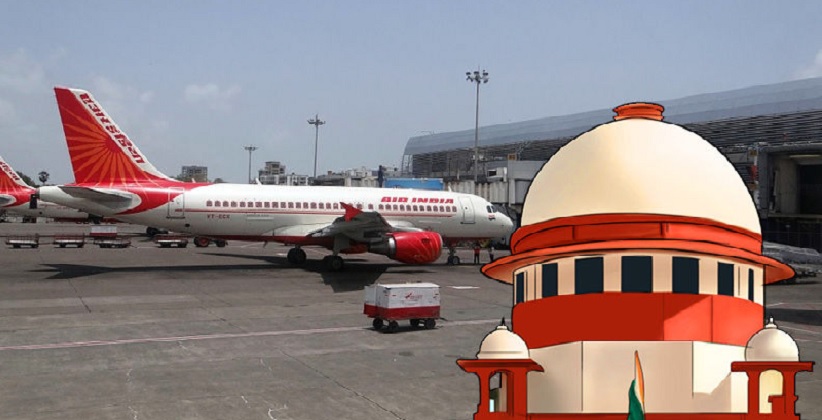 The Court also said that for non-scheduled operations after that, Air India should follow the directions of the Bombay High Court to keep the middle seats vacant. A bench headed by CJI Bobde passed the order in petitions filed by the

Ministry of Civil Aviation and Air India against the May 22 order of Bombay HC, directing Air India to keep middle seats empty even in respect of its non-scheduled international operations. The Court remanded the matter to the High Court with a request to pass an effective interim order after hearing all concerned on the date fixed i.e. 2nd June 2020. After hearing solicitor general Tushar Mehta for both the Centre and the national carrier, the bench ordered, “We are of the view that the petitioner Air India should be allowed to operate the non-scheduled flights with middle seats booking up to 6th June, 2020. After that Air India will operate non-scheduled flights in accordance with the interim order to be passed by the Bombay High Court.” The SC convened the special sitting on Monday despite it being a holiday on account of Eid, after both the Civil Aviation and Air India rushed to the apex court on Sunday night against the Bombay HC directions. The bench said that it was passing the order by taking note of the peculiar situation that Air India has already issued tickets for Indians stranded abroad. The Bombay High Court held that the circular issued by the Director-General of Civil Aviation on 23rd march to keep middle seats in flights empty to enforce social distancing as a precautionary measure against COVID-19 was applicable for international flights. The HC passed the direction in a petition filed by one Deven Y. Kanani, an Air India pilot, who alleged that the national carrier violated the COVID-19 guidelines by allowing the booking of middle seats. 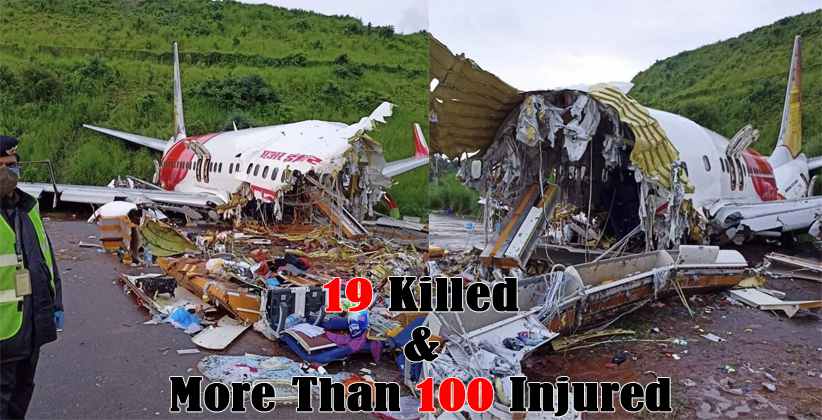