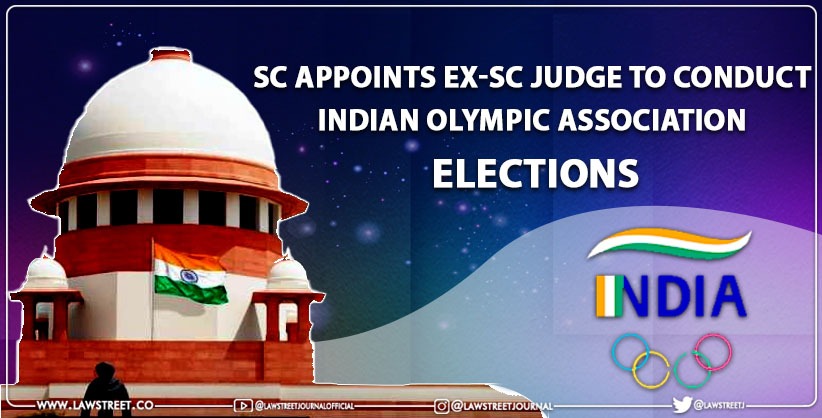 NEW DELHI: The Supreme Court on Thursday appointed former top court judge Justice L Nageswara Rao to ensure a fair and development-oriented approach to amend the constitution of Indian Olympic Association, along with preparing electoral rolls and conduct elections in the sports body.

A bench led by Justices D Y Chandrachud and Hima Kohli declared Justice Rao would take up the assignment, having noted that national games are being conducted after a gap of seven years.

The court asked Justice Rao to lead the election process so that elections are held by December 15, 2022, and also asked him to prepare a road map for amending the Constitution.

The bench said all logistical arrangements will be made available to Justice Rao by the joint secretary, Ministry of Youth Affairs and Sports, and these will be reimbursed by IOA.

The top court also allowed the current secretary general of IOA Rajeev Mehta and Adille Sumariwalla, vice president of IOA, to participate in the meeting with the International Olympic Committee scheduled on September 27.