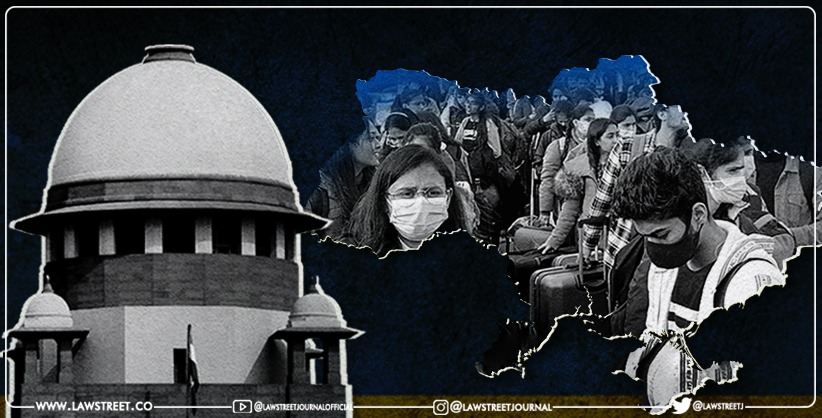 NEW DELHI: The Supreme Court on Friday told the Union government to develop a web portal giving details of foreign universities and their fees to help Ukraine-returned Indian students of undergraduate medical courses in completing their studies, following the efforts made by it.

A bench of Justices Hemant Gupta and Sudhanshu Dhulia orally suggested Solicitor General Tushar Mehta to start a web portal with details like available seats in colleges of foreign universities, ready to admit students from Ukraine as per the arrangement and ensure they are not fleeced by agents.

The court said the high commissions should also help the students in all possible ways in getting admission through academic mobility programmes.

As Mehta sought time for instructions, the court fixed the matter related to a batch of petitions filed by students from war-torn Ukraine, for hearing on September 23.

Mehta said the government had already allowed internship here for the students who could undertake in Ukraine. For others, an academic mobility programmes have been designed by which they could be accommodated in other foreign countries but their degrees would be from parent Ukraine University.

Senior advocate Rajiv Dutta on behalf of petitioners suggested the government to declare the students as war victims as per Geneva Convention also signed by India. This would solve all their problems, he said.

The court, however, did not seem convinced to the suggestion.

Senior advocate Salman Khurshid, also for petitioners, raised the issue of fees and languages for the students in other countries.

The Union government had in a written reply declined to accomodate 20,000 students in colleges here citing absence of statutory provision and possible fall in standards of medical education.