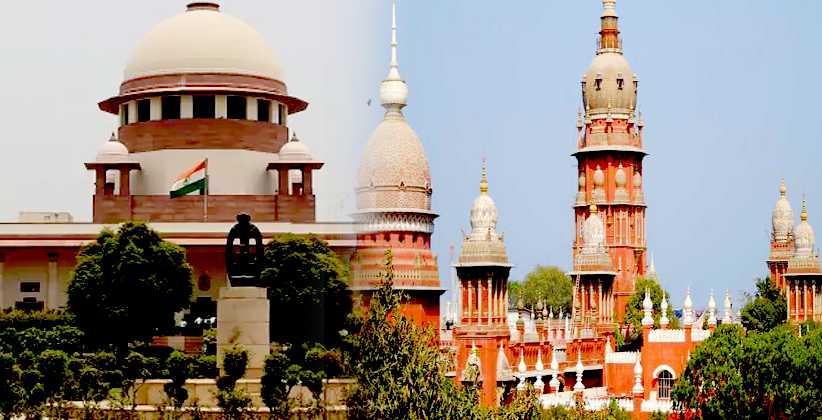 Judiciary Jul 16, 2020 Shreedhara Purohit ( Editor: Ekta Joshi ) 5 Shares
5 Shares
The Supreme Court on July 13 asked Madras High Court to decide on merits, the petition against the Centre's decision not to grant 50 percent quota to OBCs in medical seats surrendered by the state in all India quota in Tamil Nadu.

A bench of Justices L Nageswara Rao and Hemant Gupta said the Saloni Kumari case pending with it regarding the grant of 27 percent OBC quota in terms of a Central Act cannot act as a hindrance for Madras High Court in deciding on the grant of 50 percent quota for OBC in Tamil Nadu based on state law. The bench asked the High Court of Madras to decide the matter on merits while elucidating that Saloni Kumari pendency will have no bearing on specific cases pending before it.