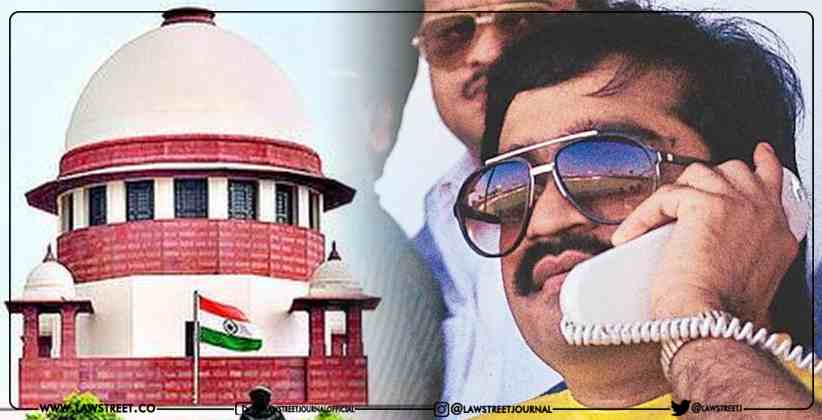 SC dismisses bail application filed by Rizwan Mohammad Ibrahim Kaskar, nephew of underworld don Dawood Ibrahim in a 2019 case registered against him under MCOCA for alleged threats issued to a builder

Refusing bail, SC bench said: “We see no reason to enlarge the applicant on bail at this stage. If  investigation has been completed and chargesheet has been filed against all accused, trial court is directed to frame charges within a period of six months."

SC: After that (framing of charges) it is open for the applicant to once again approach this court for bail

2019 case pertaining to threatening a builder:

-“We see no reason to grant bail at this stage".