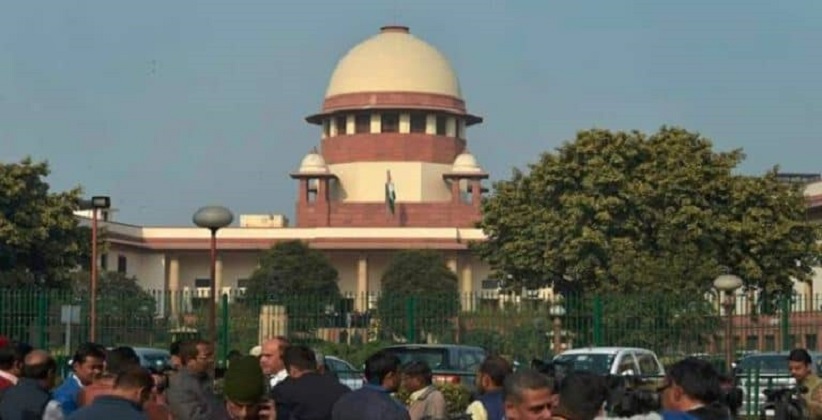 The Supreme Court on August 5th, 2018 dismissed a plea seeking to ban the book ‘Meesha’ for allegedly depicting Hindu women visiting temples in a derogatory light, saying "craftsmanship of a writer deserves to be respected".

A Bench headed by Chief Justice Dipak Misra and comprising Justices A M Khanwilkar and D Y Chandrachud said that a book must not be read in a "fragmented manner" but as a whole.

Taking up a petition filed by Delhi resident N Radhakrishnan, who had sought to omit excerpts from the Malayalam novel 'Meesha' (moustache) written by author S. Hareesh, the Bench said that  "Subjective perception about a book should not be allowed to enter legal arena with regard to censorship.”

Further, the Bench also said that the writer should be allowed to play with words like a painter who plays with colour.