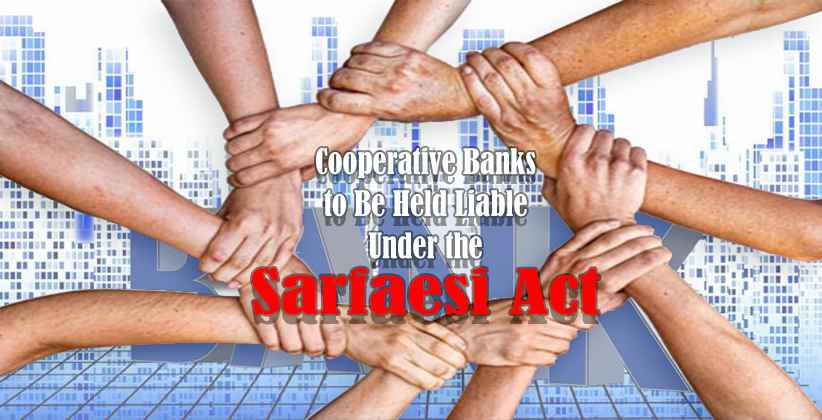 5th May 2020: The Supreme Court on Tuesday held that cooperative banks established under a State law or multi-State level societies come within the ambit of the Securitisation and Reconstruction of Financial Assets and Enforcement of Security Interest (SARFAESI) Act of 2002.

As per the Sarfaesi Act, secured creditors are allowed to take the possession of the commodity of the borrower who fails to pay his dues within 60 days of demanding repayment. The 159-page unanimous judgment also stated that cooperative banks are bound by the provisions of the Banking Regulation Act, 1949, and all the other legislation applicable to banks under the RBI Act, 1934. As a result, cooperative banks will now have to comply with these rules.

The recent crisis surrounding Punjab and Maharashtra Co-operative Bank Ltd and other such lenders exposed the openness of cooperative banks after the central bank superseded the lenders’ boards after uncovering several irregularities.

“Recognizing that cooperative banks can have Sarfaesi rights should enable cooperatives to get better control over handling defaults and on the negotiation table with defaulters. It was an unnecessary handicap on an important part of the credit system,” said Bikash Jhawar, partner, L&L Partners.

The Constitution bench decided on the issues after a series of conflicting decisions in earlier Supreme Court judgments of 2002 and 2007. The court was also approached to decide on Parliament’s capability to amend the ‘definition clause’ of the law to thereby add multi-state co-operative banks under the Sarfaesi Act.