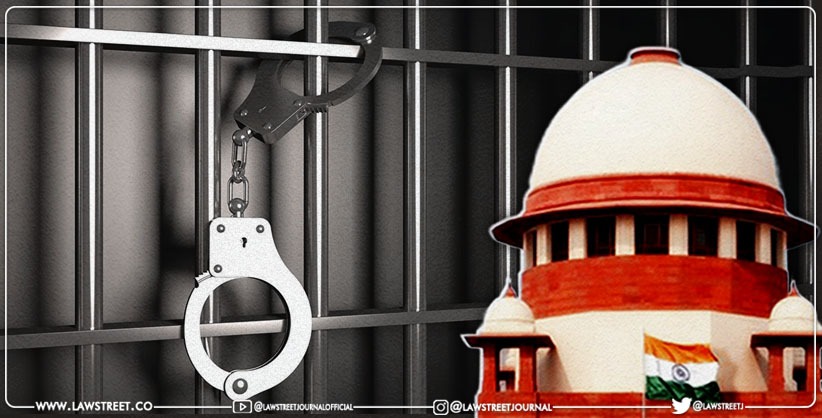 NEW DELHI: The Supreme Court on Monday declined to entertain a plea by BJP leader and advocate Ashwini Kumar Upadhyay for a direction to sack arrested Delhi minister Satyendar Jain and then Maharashtra Minister Nawab Malik on the ground that a public servant can't continue to his post if he is jailed for 48 hours.

A bench of Chief Justice U U Lalit, S Ravindra Bhat and J B Pardiwala said this is a matter for consideration of legislature and the court cannot issue any such direction in view of the principle of separation of power.

Upadhyay contended a minister is not only a public servant but also a lawmaker. Such a person should be temporarily debarred from holding the office if he remained in judicial custody for two days.

The bench further pointed out every representative represented an electorate. "It is for Parliament  decides because if we do this the electorate stands denied of representation in house," the bench said.

"We cannot incorporate a disqualification and send somebody out. We cannot do this because otherwise the separation of power principle gets completely submerged," the bench said.

Upadhyay insisted no public servant can continue after going to custody for 48 hours, even the court staff cannot.

The court, however, remained unmoved.

In his plea, Upadhyay sought a direction from the court to the Centre to ensure that the Minister, who is not only a public servant under S. 21 of Indian Penal Code and S. 2(c) of the Prevention of Corruption Act but also a law maker and takes constitutional oath under Schedule-3, shall be temporarily debarred from holding the office, after two days in judicial custody (like IAS, IPS, Judges and other public servants are suspended from their services).